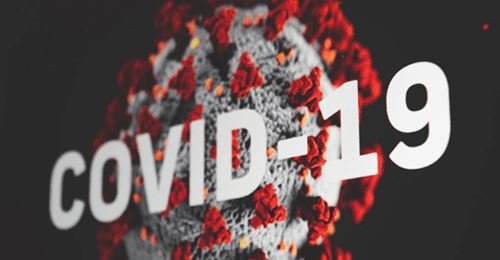 The U.S. Centres for Disease Control and Prevention (CDC) has asked the nation’s state governors to be ready for COVID-19 vaccine distribution by Nov. 1.

The urgent request is contained in an Aug. 27 letter sent to the governors by the CDC Director, Dr. Robert Redfield, according to local media reports.

Among other things, Redfield wants the states to “do everything in their power’’ to remove obstacles that would prevent vaccine distribution sites from opening by the proposed date.

Some observers are reading political meaning into the move as the proposed date comes just two days before President Donald Trump stands for re-election on Nov. 3.

However, Bloomberg News quoted an unidentified federal official “familiar with the plans’’ as saying the Nov. 1 date was for planning only, and not to influence the presidential vote.

Trump faces strong criticisms from opposition figures and even his fellow Republicans over alleged poor handling of the pandemic that has claimed no fewer than 183,000 lives in the country.

The president has been piling pressure on drug companies and regulatory authorities to develop and approve a vaccine for the country before Nov. 3.

In the letter, Redfield urged the governors to fast-track permits and licenses for new distribution sites.

He said the CDC and the Department of Health and Human Services “are rapidly making preparations to implement the large-scale distribution of COVID-19 vaccines in the fall of 2020’’.

“CDC urgently requests your assistance in expediting applications for these distribution facilities, and if necessary, asks that you consider waiving requirements that would prevent these facilities from becoming fully operational by Nov. 1, 2020.

“The requirements you may be asked to waive in order to expedite vaccine distribution will not compromise the safety or integrity of the products being distributed,” he added.

The News Agency of Nigeria (NAN) reports that the Trump administration has already signed multi-billion dollar deals with some drug makers for dozes of promising vaccine candidates.

Trump told a news briefing in Washington recently that his administration had put logistics in place for the rapid distribution of vaccines as soon as it was ready.

How 10,000 newly recruited constables will be deployed – Police