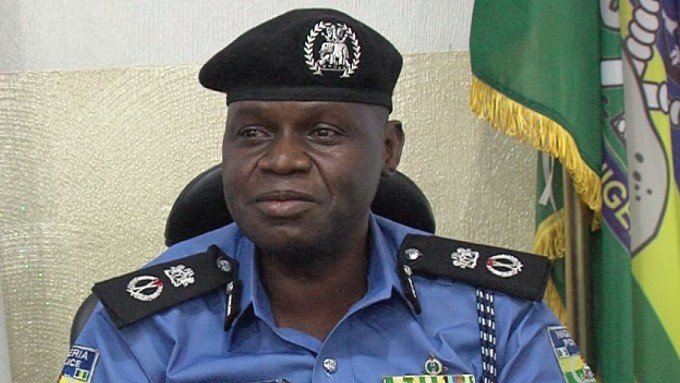 The Inspector-General of Police, Mohammed Abubakar Adamu, is set to retire today, February 1, 2021, after attaining 35 years in service.

However, President Muhammadu Buhari and the presidency have silent over the fate of Adamu and his would-be successor. 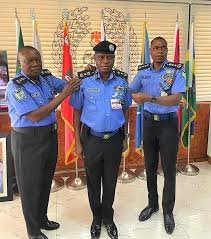 Names of likely successors among the most senior police officers are already been bandied as to who will become the new police boss as chosen by the President.

Katsina Post learned that Danmallam Mohammed who is currently the DIG in Charge of Training is tipped to be among the people that will replace the IG.

Mohammed was born on 18th December 1963 and hails from Katsina Local Government Area of Katsina State.

He was enlisted into the Nigeria Police as a Cadet Assistant Superintendent of Police on 3rd March 1990 and graduated in November 1991.

In the course of his career, DIG Danmallam Mohammed has held strategic positions and was a former Aide de Camp (ADC Police) to then President of Nigeria; Chief Olusegun Obasanjo, C-in-C from 1999 to 2010.

However, a minus for the man is his state of origin. He comes from the same state as the President and with the hue and cries in the country about the lopsidedness of appointment since 2015 especially with many alluding to the fact that 97 percent of service chiefs which is inclusive of the IGP are from a section of the country.

President Buhari may decide to bypass him, this is also coming on the heels of the new trend in the Villa where recent appointments have assumed a more geographical spread in the spirit of federal character.

Also, he has less than two (2)years to serve in the Nigeria Police since he is due for retirement in December 2023 after attaining the mandatory age of 60 years.

This negates the New Police Act as Amended which mandates that an IGP must serve for a period not less than 4 years in office.

Others who may be appointed include: Usman Alkali was born on 1st March in the year 1963, in Geidam, Yobe state, AIG Moses Jitoboh from Bayelsa, Garba Baba who is currently the officer in charge of the International Police (INTERPOL) in Nigeria Police Force, AIG Dasuki Galadanchi from Kano State, AIG Habu Ahmadu who is a former CP, IG’s Monitoring Unit, Commissioner of Police Intelligence, Force Headquarters and the commissioner of Police, Bauchi State.