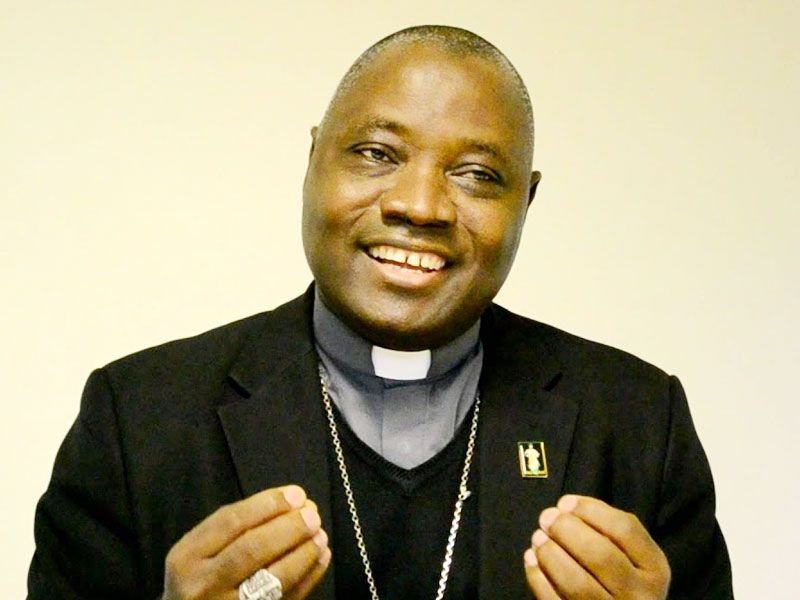 Catholic Archbishop of Abuja, Most Rev. Ignatius. Kaigama, has asked the federal government to give more attention to policies and programs that would reduce poverty and hardship in the land.

Also the Archbishop Emeritus of the Abuja Archdiocese, Cardinal John Olorunfemi Onaiyekan has advised that Christian and Muslim leaders need to join hands in seeking the disputed portions of the new law on Corporate Affairs Commission, CAMA Act to be corrected and expunged.

Onaiyekan said that he had taken the advice by the Vice President, Prof. Yemi Osinbajo that anyone aggrieved by the content of the CAMA law should approach the National Assembly for amendment as valid and wise.

Speaking at the maiden General Assembly, Catholic Archdiocese of Abuja, Kaigama, said that the government should pity the poor in the country who were presently going through severe suffering and deprivation and find ways to alleviate their plight.

“We call on the government to give priority to alleviating poverty and improving life situations among Nigerians,” he said.

“Nigerians to shun the mentality where everyone is for himself or herself and cares only for those who are friends, family or from the same tribe, region, religion or political party, to the extent that we subordinate the common good to selfish interests, and even consider others as “outsiders”, thus triggering the feelings in certain quarters of being neglected, abandoned or marginalized. With the current economic crisis occasioned by the COVID-19 pandemic, there was a huge increase in poverty levels.”

Kaigama said that the church in its evangelization effort would continue to encourage families and parishes to take care of the young ones.

He said that Holy Childhood Association should be formed in schools and parishes and children taught early how to share with others and to sacrifice for the sake of the Gospel.

“Today marks our maiden General Assembly of the Catholic Archdiocese of Abuja. To
God, we give honor, glory, and adoration and we trust that He will continue to inspire us to be one family on mission.”

The Archbishop who recently created 30 new pastoral areas and also created or expanded eleven Archdiocesan commissions expressed the hope that the pastoral areas with the cooperation of the faithful will grow to quasi parishes and then to full parishes.

Sanusi: I’ve No Immediate Plans to Go into Politics