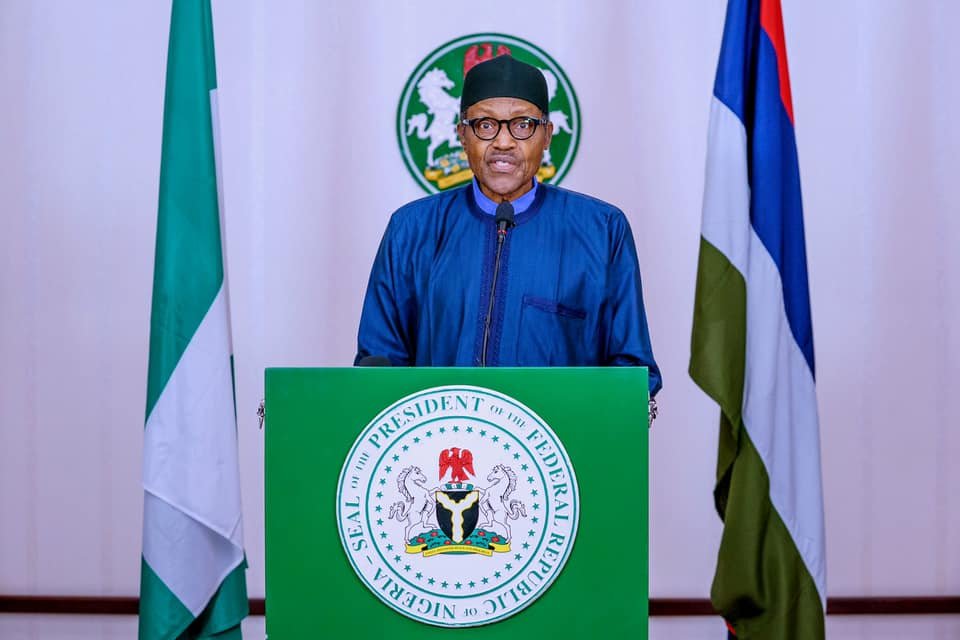 Share FacebookTwitterWhatsAppEmailTelegram
Nigeria is endowed with enormous natural and human resources sufficient to place it among the first 20 developed countries of the world. It is Africa’s largest producer of oil and the sixth-largest oil-producing country in the world. With a population of over 170 million people, Nigeria is Africa’s most populous country and its largest economy. Coupled with the possession of over 100 tertiary institutions producing more than 200,000 graduates per annum, the country possesses abundant human capital critical for national development.
Since the return to democracy in 1999, traditional security threats such as violent conflicts, militancy, armed robbery, and kidnapping have assumed worrisome dimensions in Nigeria. Evolving threats such as insurgency and terrorism have further complicated the situation.
Violent Conflicts and Crimes: The outbreak of violent conflict has become a major source of insecurity in Nigeria. It is estimated that Nigeria has “witnessed over 300 violent ethnoreligious, communal and political conflicts of varying intensity and magnitude”.(4) For example, clashes between farmers and pastoralists have increased in frequency in recent times, resulting in the death of about 3,732 persons between 1998 and 2014. The spate of violent crimes has become alarming.
Against this background, many observers believe that a focused political leader is desperately needed to rescue Nigeria “from the depth of chronic indiscipline, disorder, and decadence”. This accounted for the goodwill that greeted the emergence of President  Muhammadu Buhari as the sixth democratically elected President of Nigeria in May 2015. Buhari was seen as a leader with firm character, integrity, and determination to turn Nigeria around.
President Muhammadu Buhari has recorded numerous achievements in the areas of security, Nigeria’s Law Enforcement Agencies have significantly scaled up their footprint across the country – Operation Whirl Stroke in the North Central, Operation Ex-Swift Response in border areas, several new Forward Operating Bases, Quick Response Wings, Commando Training Schools, and so on, and deployments of Special Forces. The Buhari Administration has rolled out the most significant response to Nigeria’s multifaceted security challenges, since 1999.
Increased Investments in Arms and Weapons: Government to Government military deals with the Governments of the US, China, Russia, Pakistan, and so on have helped eliminate expensive and opaque middlemen. In April 2020, the first batch of 17 military vehicles (VT-4 main battle tanks, ST-1 wheeled tank destroyers, self-propelled howitzers, etc) arrived from China, for the fight against Boko Haram.
Nigerian Air Force has acquired 22 brand new aircraft since President Buhari assumed office in 2015, and is expecting another 16 (including the 12 Super Tucano currently on order from the United States Government, and due for delivery starting 2021). The NAF is also locally re-activating several previously unserviceable planes.
President Buhari resuscitated the Ministry of Police Affairs in 2019, to oversee the development and implementation of strategies to enhance internal security in Nigeria
President Buhari approved the recruitment of 10,000 new Police Officers annually,  signed into law, in 2019, the Bill establishing the Police Trust Fund, which will significantly improve funding for the Nigeria Police Force.
Nigeria Police Force launched a new National Command and Control Center in Abuja in 2019
President Buhari has approved and implemented new Salary Packages for the Military and Police. Established Operation Whirl Stroke in May 2018, to curtail violence in Benue, Taraba, and the Nasarawa States. OPWS has recorded remarkable success in tackling armed herders, cultists, kidnappers, and bandits in its sphere of operation, and brought tension levels down from the escalated levels seen in 2017/2018.
In the Northeast, Revitalization of the Multi-National Joint Task Force (MNJTF), aimed at combating trans-border crime and the Boko Haram insurgency.
Related Posts

Apr 30, 2022
El-Kanemi Warriors Football Club returned to their home base in Maiduguri in April 2016, two years after relocating to Katsina State because of the insurgency
Emirs of Askira and Uba returned home in May 2016, two years after fleeing their Palaces on account of the Boko Haram insurgency.
Public Secondary Schools resumed in Borno State on Monday, September 26, 2016, after two years of closure.
Maiduguri-Gubio and Maiduguri-Monguno Roads reopened in December 2016, after being closed for three years.
The capture of Boko Haram’s operational and spiritual headquarters, “Camp Zero”, in Sambisa Forest, in December 2016. Following this, the Nigerian Army conducted its Small Arms Championship from 26th to 31st March 2017, a measure aimed at enabling the Armed forces to dominate the area, and avoid regrouping by the terrorists.
Chairman of the Christian Association of Nigeria (CAN) Borno State Chapter declared the 2017 Easter Celebrations as the best and safest since 2009.
Arik Air resumed flights to Maiduguri in May 2017, three years after suspending operations to the city.
Nigerian Military reopened Maiduguri-Bama-Banki Road in March 2018, four years after it was seized by Boko Haram.
More than a million displaced persons have returned to their homes and communities across the Northeast, since 2015.
Thousands of hostages have been freed from Boko Haram captivity, including 106 of the Chibok Girls abducted in April 2014, and 105 of the Dapchi Girls abducted in February 2018.
In the North Central and North West
In May 2018 the Defence Headquarters kicked off ‘Operation Whirl Stroke’ (OPWS) – featuring a Joint Military Intervention Force (JMIF), comprising Regular and Special Forces personnel from the Army, Air Force, and Navy, and working in collaboration with the Nigeria Police Force, Department of State Security (DSS), and Nigeria Security and Civil Defense Corps (NSCDC) – to counter armed herdsmen and militia groups operating in and around Benue, Nasarawa, Taraba States. OPWS has been very successful in restoring calm to its area of coverage.
Reorganization of existing Security Operations targeting banditry, kidnapping, and other crimes in the North West led to establishment of Operation Hadarin Daji (OPHD) by Defence Headquarters in May 2019.
Establishment in 2019 of Joint Task Force Operation THUNDER STRIKE (JTF OPTS) by Defence Headquarters to tackle kidnappers, bandits, cattle rustlers, and other criminal activities along major highways and adjoining villages around Kaduna-Abuja axis.
Establishment by Nigerian Air Force of Quick Response Wings (QRW) in Benue (21 QRW), Nasarawa (22 QRW), Taraba (23 QRW) and the Katsina States, and a Quick Response Group in Zamfara State (QRG 207), and deployment of Special Forces to these QRWs/QRG.
Nigerian Air Force has also established Forward Operations Bases (FOB) in Kaduna and Katsina States
Flag-off of Nigerian Army 2 Battalion Forward Operating Base (FOB) in Kanfanin Doka Village, Birnin-Gwari, Kaduna State.
Training and deployment of hundreds of Special Forces personnel by the Nigerian Army and Nigerian Air Force and many more achievements since his inception in office.
20
Share FacebookTwitterWhatsAppEmailTelegram