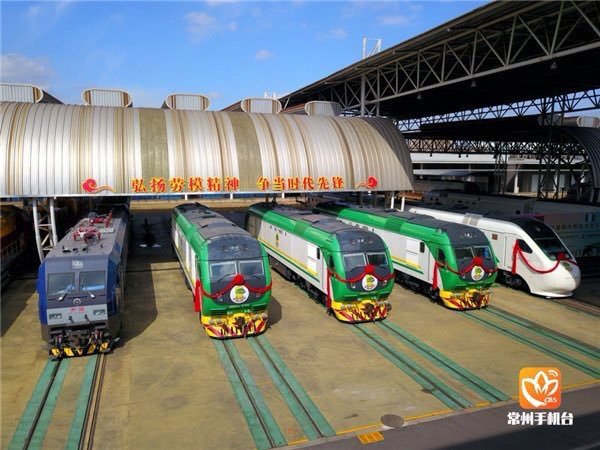 The Ministers of Transportation, Rotimi Amaechi, and Information and Culture, Lai Mohammed are on an inspection tour of the Lagos-Ibadan standard gauge rail projects.

The News Agency of Nigeria (NAN) reports that the tracks for the 156km modern rail project have been completed.

Before departing for Ibadan in a modern train on the rail line, the ministers inspected the Ebute Metta station buildings and yards under construction.

The team also inspected the new Apapa Dockyard station and bulk terminal at the Apapa port in Lagos.

NAN reports that the Government is linking the Apapa and Tincan ports with the rail project in order to solve the challenge of gridlock caused by the parking of articulated vehicles on the roads and bridges in Apapa.