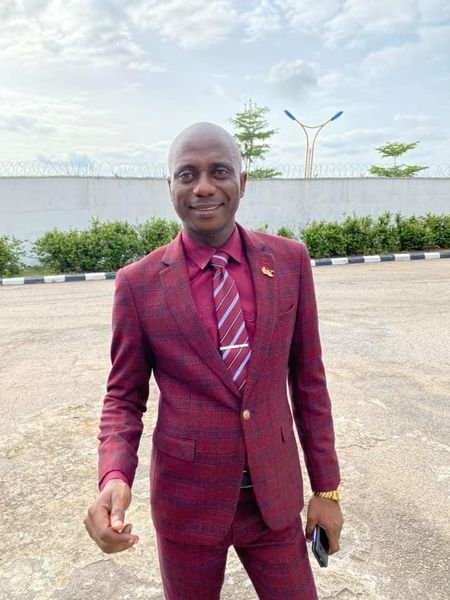 Share FacebookTwitterWhatsAppEmailTelegram
The former Commissioner of Information of Kogi and the publisher of APC News Online, Dr. Tom Ohikere has said that Obaseki’s administration is characterized by underperformance and questionable spending, Obaseki can not explain how he spent N6bn on the renovation of Ogbe stadium and doubted his possibility of winning his second term.
While positing his optimism that nothing will stop Pastor Ize-Iyamu from occupying the Edo state government house, he maintained that the grassroots network of POI has been his major weapon in the forthcoming guber election slated for September 19 and most Edolites who spoke on the forthcoming elections simply gave the victory to Ize-Iyamu because of his massive grassroots connection across the state.
Related Posts

Dec 2, 2022
One of the Edolites, a prominent son of Edo South who spoke under the condition of anonymity said, the election will heavily tilt in favor of Pastor Ize-Iyamu because he is the man of the people, he has always been there for us. “Every Christmas and  Easter festivities, POI for several years must send bags of rice to us despite the fact that we know that he is not holding any political office.
“This has been his tradition and such a man cannot come to me for his vote then I will look the other way, it’s impossible.
Ohikere said Ize-Iyamu down to earth style of politics endeared him to the heart of the people and nothing will stop the APC from reclaiming its mandate.
19
Share FacebookTwitterWhatsAppEmailTelegram