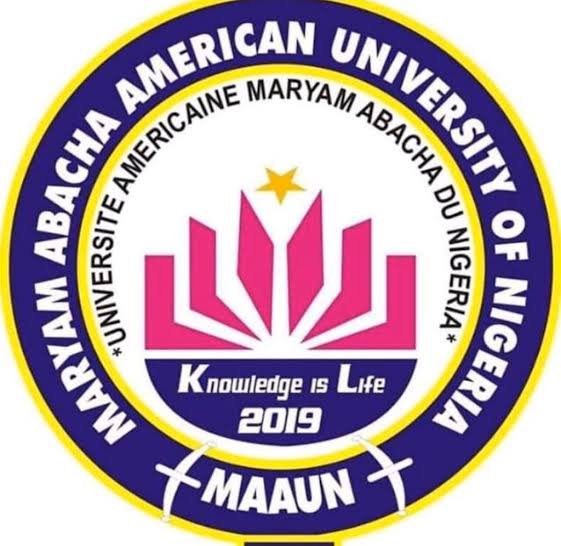 A statement on Monday in Kano by the spokesperson of the University, Ali Kakaki, said the NUC Director of Public Affairs, Malam Ibrahim Yakasai, stated this while on an inspection visit to the proposed site of the University at Hotoro, in Kano.

Yakasai noted that over two million candidates seeking admission into tertiary institutions in the country annually while the capacity of all the 177 universities in the country does not exceed 500,000.

According to him, the number of both private and public universities in the country are grossly inadequate to cater for the increasing number of candidates seeking admission, annually.

Yakasai said the establishment of more universities would give young Nigerians the opportunity to have access to qualitative education.

He expressed the Commission’s satisfaction with the state-of-the-art facilities put in place at the proposed University.

“As you know, when a proposed private University applies to us for a licence, we have to visit it to assess the buildings and other facilities; if it is ready for take-off.

“So, what we have seen here is satisfactory,” he said.

He said there was a need for wealthy citizens of Kano State to copy from Gwarzo by establishing more universities in the state, as Kano remains the most populous and densely populated state in the country.

“Five years back, I had never imagined somebody from this part of the country will invest in education like what this young gentleman has done.

“Look at Ogun State, as small as it is, it has 18 private universities.

“So we have to take up the challenge in order to move forward,” he said.