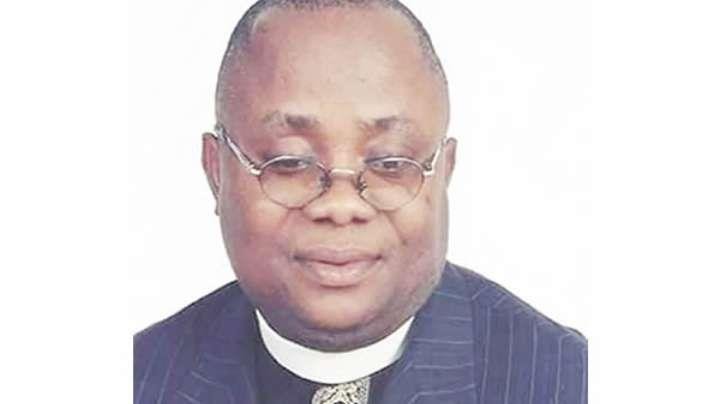 The Founder of Christ Deliverance Ministry, Lagos, Prophet Ekong Ituen, has predicted that the All Progressives Congress (APC), would win the governorship elections coming up in Edo and Ondo states on September 19 and October 10, 2020, respectively.

Ituen, a known seer who had predicted many national events with accuracy especially on electoral matters, gave the prediction while fielding questions from newsmen on the forthcoming elections in the two states. Speaking from a spiritual perspective, the ‘Man of God’ was emphatic when he said that Pastor Osagie Ize-Iyamu of the APC will win the Edo State governorship election but was not so emphatic in the case of Ondo. He said: “Pastor Ize Iyamu of All Progressives Congress (APC), will win the September 19, 2020 governorship election in Edo.

I, therefore, urge Governor Godwin Obaseki of the Peoples Democratic Party (PDP) to write his hand-over note in preparation for handing over power to Ize Iyamu as his successor.” The Prophet, though predicted victory for the APC candidate in Ondo State, Arakunrin Rotimi Akeredolu, he urged the governor to pray against court orders that may nullify his victory. He said: “Akeredolu will win the October 10, 2020 election in Ondo. However, he is advised to pray against court judgment. They may cancel his election because of electoral irregularities”.

While urging Nigerians to pray for peaceful elections, Prophet Ituen warned gladiators in the political circle not to consider politics as a do-or-die affair, reminding that “whatever anyone becomes in life is exclusively in the hands of God”. He further appealed to religious leaders to refrain from making inflammatory utterances that could promote conflicts and disunity, saying, “God gives power to whoever He pleases”.