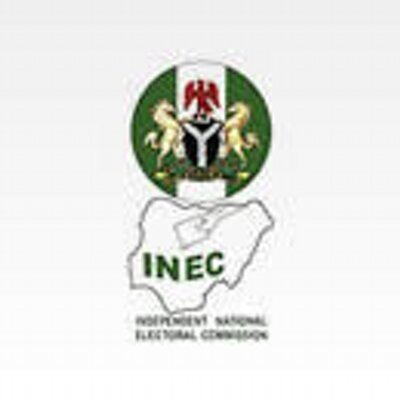 THE Independent National Electoral Commission’s (INEC’s) National Commissioner, Festus Okoye, has said there is no alternative to the peaceful conduct of Edo and Ondo governorship elections.

Okoye, who is also the chairman of the Information and Voter Education Committee of INEC, said the alternative to the peaceful conduct of Edo and Ondo polls would leave the residents with a constitutional logjam that might be difficult to resolve.

He spoke in Benin, Edo State, in a keynote address before opening INEC’s media sensitization workshop, ahead of the September 19 governorship election.

Okoye said: “Parties must eschew violence. Political parties and their candidates must eschew the use of intemperate, inflammatory, and base language designed to inflame passions or incite violence.

“On our (INEC’s) part, we are determined and resolved to proceed with the conduct of the Edo and Ondo governorship elections and outstanding by-elections.

In doing so, the commission will not compromise the safety and welfare of its workers, ad-hoc officials, and voters. We will work with security agencies to stop threats and degrade acts of violence.”