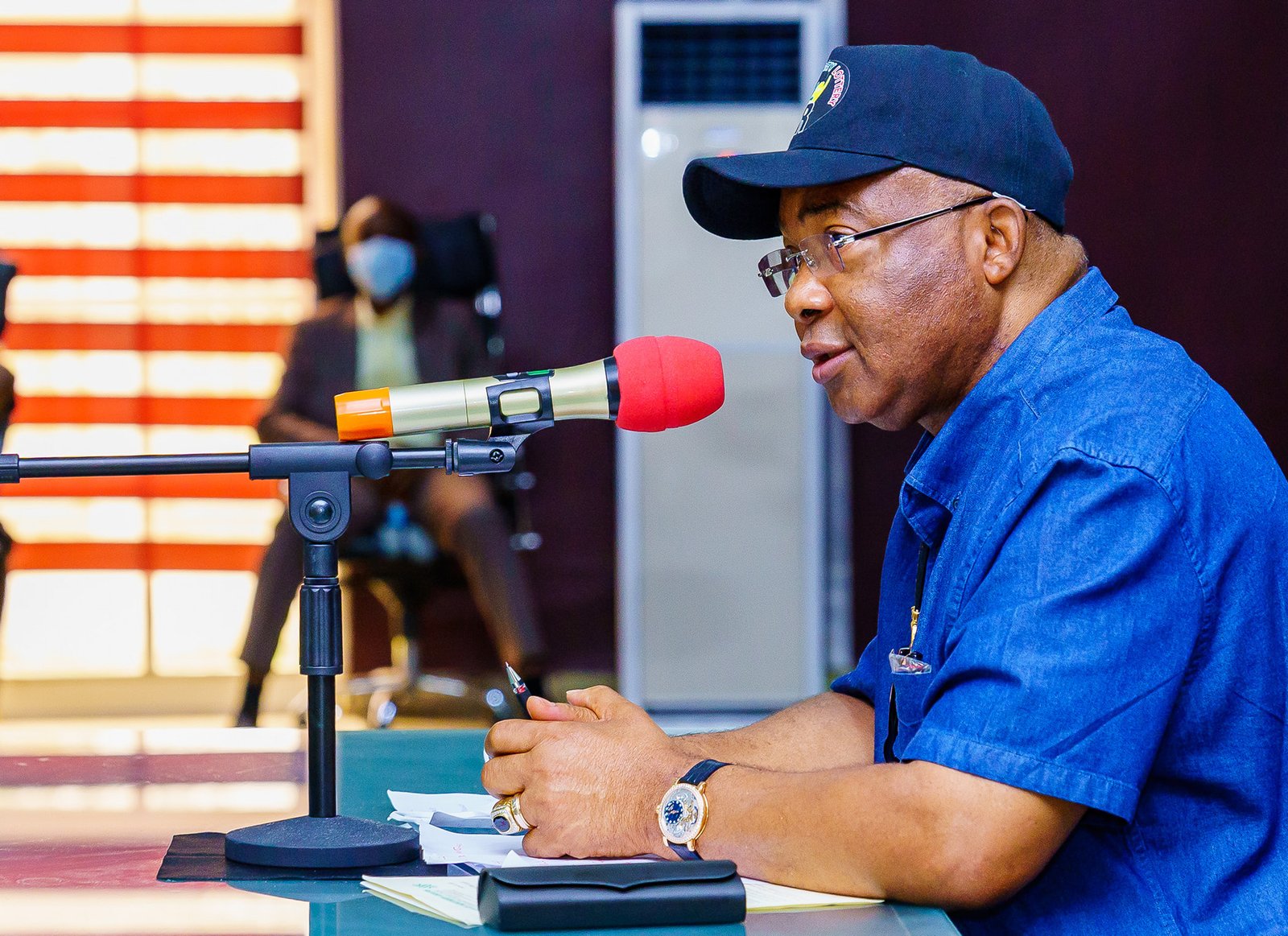 The Imo State Police Command on Monday paraded 15 hoodlums suspected to have attacked the convoy of the State Governor, Hope Uzodinma, at New Owerri while on his way to a function at Obinze, last week.

Briefing newsmen shortly before parading the suspects, the State Commissioner of Police, Isaac Akinmoyede, disclosed that the suspects armed with locally-made pistols, machetes, and a masquerade’s mask, smashed the backup vehicle in the Governor’s convoy.

According to the CP, the suspects, who claimed to be personnel of the Imo State Oil Producing Area Commission (ISOPADEC), had ambushed the convoy with their weapons before a reinforcement patrol came to avert the situation.

All the suspects, according to Akinmoyede, has been handed over to the Criminal Investigation Department (CID) for further investigation.

Although the suspects have claimed to be the staff of ISOPADEC, the State Government has insisted that they are not staff of the commission.

‘Most of the protests in the State were sponsored by the opposition, we have been vindicated, following the arrest by the police yesterday of hoodlums, armed with guns and matchets, claiming to be the staff of the state oil commission and claiming to be protesting for none payment of salaries.

‘The opposition is smarting from the irredeemable shame the government’s successes are rubbing on their face and they quickly thought of another protest to take the shine out of the increasingly unbeatable trajectory of Governor Uzodinma’s successes story. But luck ran out of luck this time, Emelumba said.

He urged the police to unravel the real motive behind the action of the hoodlums and their sponsors.