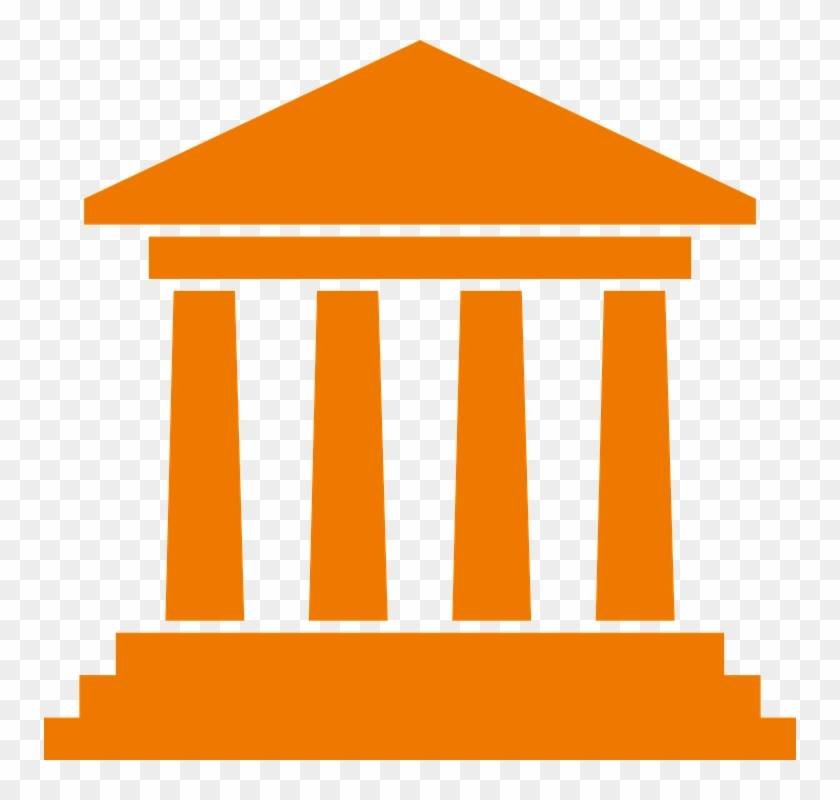 The Federal Government Independent Assessment Committee visited the Headquarters of the Nigeria Immigration Service (NIS) to access the performance of the service.

The NIS spokesperson, Mr. Sunday James, disclosed this in a statement made available to newsmen on Tuesday in Abuja.

James said that the visit which was an initiative of the office of the Secretary to the Government of the Federation (SGF), was part of preparations for the ministerial performance retreat.

He added that the team which had Mr. Rajeem Aremu and Mrs. Ukaigwu Lilian as members was taken round the headquarters of the service for visual assessment of the various tools deployed for monitoring and control of human mobility into Nigeria.

The Comptroller-General, NIS, Mr. Muhammad Babandede, while addressing the committee, emphasized the importance of the forensic tool and the Advance Passenger Information System (APIS).

He said that the adequate deployment of APIS would help in reducing reported cases of lost and stolen documents, forgery, and cases related to identity theft.

This he said, would also aid the tracking of reported cases before re-issue or replacement.

“While the APIS provides information to the receiving country before the embarkation of passenger from the country of origin or transit, i-24/7 helps in tracking lost and stolen document STLD.

“The forensic tool is used to query real-time passport and visa issuance with the aim of ascertaining the officer that issued the station and the documents supplied for the process and whether it was approved or rejected.

“Migration Information Data Analysis System (MIDAS) deployed to airports also serves the purpose of data collection by capturing the fingerprints and facial of the passengers being cleared.

“The Command and Control Centre at the NIS Headquarters provides a real-time on-the-spot view of control posts connected to it.

“This means, all activities of officers at control posts can be viewed real-time from the Service Headquarters when connected,” the CGI noted.

Newsmen report that the independent assessment includes verification by visual observation of some of the performances of MDAs.

The aim of the exercise is to obtain evidence on what ministries have accomplished or is in progress.

Presidency Meets CAN, Says CAMA Act Not Targeted At Churches