Presidency Meets CAN, Says CAMA Act Not Targeted At Churches 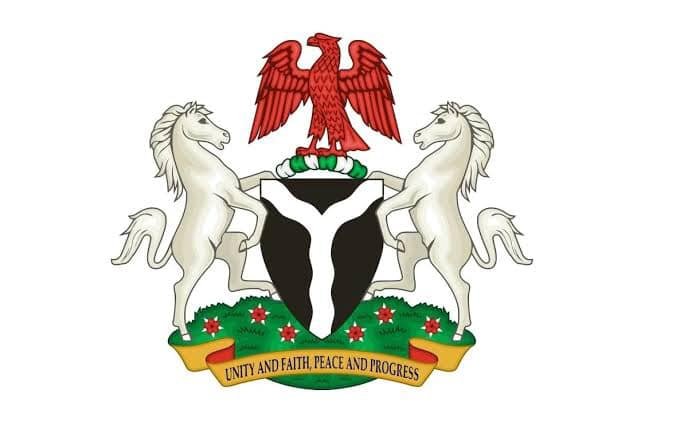 The Senior Special Assistant to the President on Niger Delta Affair, Senator Ita Enang has told the leadership of the Christian Association of Nigeria (CAN), that the provisions of the Companies and Allied Matters (CAMA) Act (2020) were never targeted at churches.

He said misconceptions have enveloped this Act with deliberate misinformation and falsehood by persons who may not have fully and in-fact personally read and digested the provision of the Act.

“First, the bill as it then was, was not an Executive bill transmitted by President Buhari to the legislature but initiated by a Senator and member of the House in the respective chambers, at the behest of the Corporate Affairs Commission and support of the Ministry of Trade and Investment. It was therefore not an executive bill, but upon passage was transmitted to Mr. President for assent.

“Secondly, upon receipt of same for assent, Mr. President in accordance with extant best practice escalated the measure to appropriate Ministries, Departments and Agencies who made different inputs some of which lead to Mr. President declining assent twice to the bill in the entire tenure or life of the 8th Assembly.

“Thirdly, as the 9th Assembly inaugurated, the bill was again re-introduced by Senators and Honourable members, and all the observations made on the 8th Assembly bill incorporated and addressed, without any amendment or insertion and in whole passed by the two chambers and being without differences was transmitted to Mr. President for assent.

“It is pertinent to state that prior to this ACT, Incorporated Trustees or Law of Trust was regulated by the COMPANIES AND ALLIED MATTER ACT,1990, now repealed by the 2020 CAMA,” he said.

He said this shows that trusteeship as now complained of was regulated by an ACT which has been in existence for 30 years and the practice and (CAMA) upon assent.

“Complaint arising therefrom can only reasonably generate improvement, amendment, and incorporation of international best practice as in other nation-states as well as guidance from the judgment of the court on matters relating thereto in the 2020 CAMA subject of this brief.

“We want to declare as a fact, that the Act does not target churches or religious bodies as wrongly assumed,” he noted.

He, however, told CAN that “the appropriate action your body or any other person could take is to sponsor amendment bill to the ACT to either expunge in whole any considered offensive provision or propose a re-drafting to reflect your considered view.

“This will be passed to any member(s) of Senate and/or House of Representatives who will sponsor the same and you will be given another opportunity to express your views at the hearing. Only the National Assembly can take action on this because our law-making powers are inherent and constitutional.

“On my part, I offer to take the draft, work with you in getting willing Senators or Representatives to take your brief and your draft to sponsor on the floor of the respective chambers.”

On his part, the President of the CAN, who was represented by the Legal Advisor, Barrister Comfort said the Association was yet to be availed with the authentic version of the Act, made up of 870 sections besides the sundry and complex schedules and addendum.

“We consider the Act, as indeed, a complex of statecraft compendium, laden with issues that are grossly inimical to the national interest, security (peace and stability), and overall wellbeing of the Nigerian-state.

CAN said it is mindful that comments in the public domain are beginning to indicate that CAMA, 2020 has the potential that can further undermine the faith of stakeholders in the Nigerian-state.

“The dominant schools of thought in the public domain, hold the view that should stakeholders of the Nigerian-state seek judicial intervention or amendment of the Act by the National Assembly, they shall achieve nothing much, as they consider such, as exercises in futility.

“We must allay their fears and encourage them to exercise their democratic rights in our participatory democracy; hoping that when citizens approach these state institutions, they shall rise up to the challenge.

“Mr. President, from the foregoing, we are of the opinion that you should kindly issue the appropriate directives to suspend the implementation of CAMA 2020 and affirm a thorough reappraisal of the legislation that is in correlation with the provisions of the 1999 Constitution of Nigeria (as amended), other extant legal and policy frameworks, the national economy, national security, national interest and the wellbeing of the Nigerian-state,” Barrister Chigbue added.