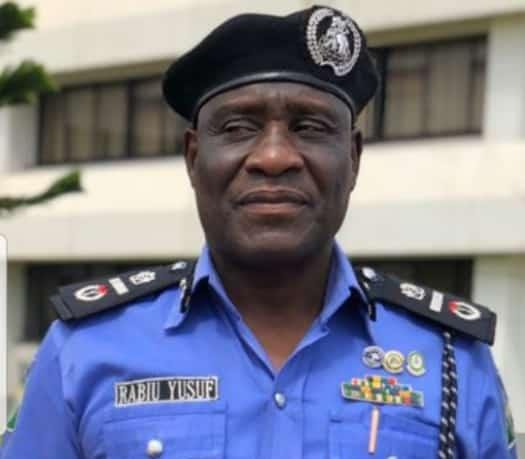 The death of a gallant and intelligence Nigeria police officer, AIG Rabiu Yusuf.

AIG Rabiu Yusuf passed away in the morning hours of Saturday.

AIG Rabiu Yusuf was amongst the officers who recently promoted to the Ranks of AIGs at force headquarters, and posted to lead the newly created Katsina Zone 14 of the police command.

Before his last promotion, AIG Rabiu was Commissioner of Police in Kano State between 2016 to 2019.

He was described by many people as easy going person that exhibited high sense of professionalism and integrity during his lifetime.

ECHOES FROM THE PALACE: A FOCUS ON IDAKWO AMEH, THE 27TH ATTA OF IGALA