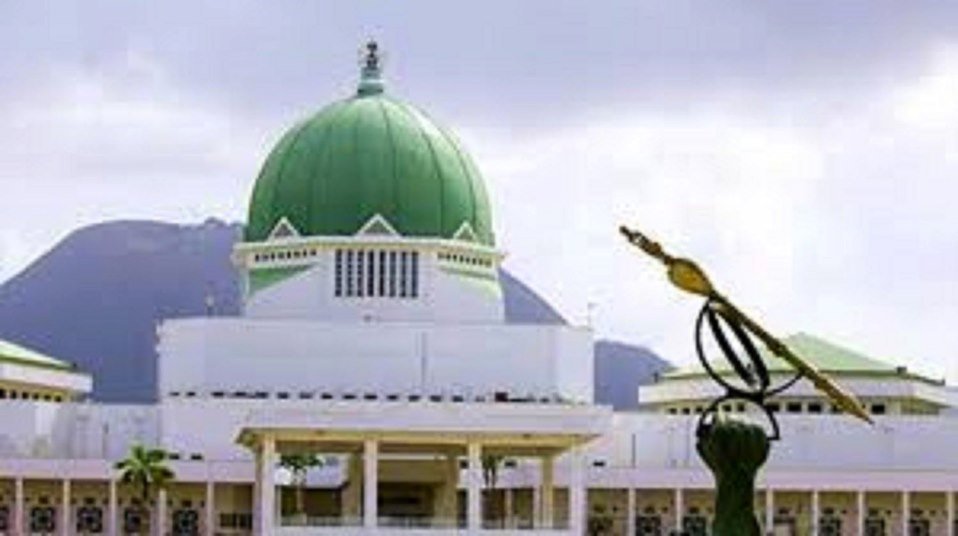 The Nigerian Senate Committee on Special Duties on Friday commended the North-East Development Commission, NEDC for its “outstanding performance” in the area of humanitarian intervention. The Chairman of Senate Committee on Special Duties, Sen. Yusuf Yusuf, gave the commendation when he led a delegation on a three-day oversight function to appraise the one-year performance of the Commision in Maiduguri. The committee had Senators Ali Ndume, Elisha Abbo, Halliru Jika, and Fadahunsi Adegbemiro as members.

He said: “The NEDC is a baby of the federal government; it is just one year, but it has performed tremendously well in the past year; especially in the area of humanitarian intervention. “We are here to oversight the budget we approved for the Northeast Development Commission with a view to finding out if what they are doing is in tandem with the budget we approved for them. “We all know resources are too small compared to demands. As we all know, NEDC is an intervention commission; it is not a commitment that should take care of every need of the Northeast,” he said. Yusuf explained that the instrument establishing the NEDC gave it two mandates; humanitarian and development. “For the past one year, the concentration is on humanitarian because we have a humanitarian crisis in the Northeast; especially in Borno, Yobe, and to some extent in Adamawa state. “Be that as it may, we know there are huge humanitarian challenges in the states and the resources at the disposal of NEDC cannot cater to all the crisis in this region. “Even with the resources of the NEDC, as well as that of the development partners, and even the resources of the six states, may not in any way take care of the needs of the Northeast,” he said.

He noted that in spite of the enormous humanitarian challenges, the NEDC has to fulfill its other mandate of developmental intervention. He said going forward with development, the six governors of the Northeast would have to seat together with the NEDC management, in consultation with the National Assembly to fashion out areas of priority for interventions. The Chairman of the Committee pointed out that the NEDC has the mandate to function for ten years, noting that the National Assembly was committed to seeing that tangible achievements are put in place within the timeframe. According to him, NEDC is also promoting capacity building in its plan to provide education scholarship 20,000 youth in the subregion.