ECHOES FROM THE PALACE: A FOCUS ON IDAKWO AMEH, THE 27TH ATTA OF IGALA 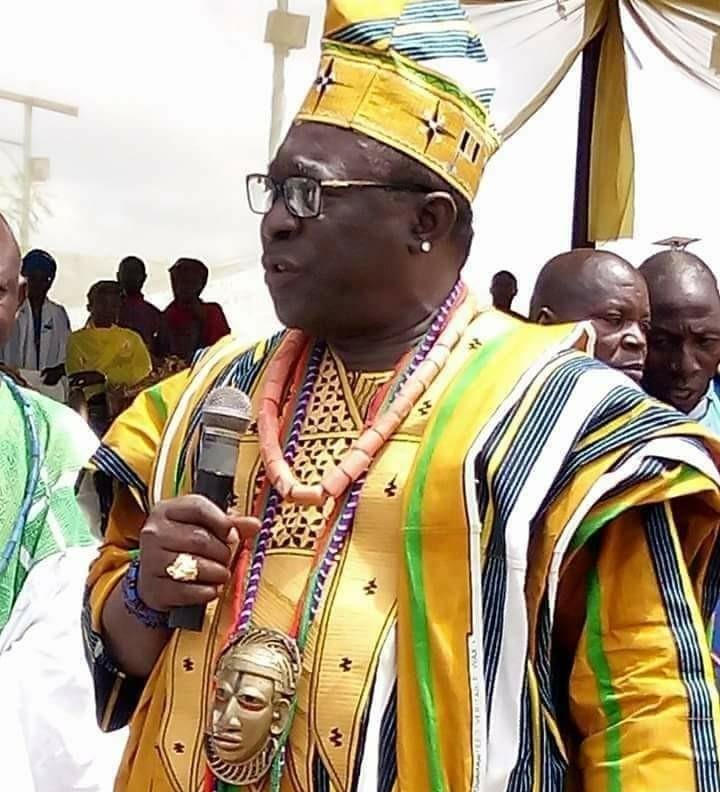 Share FacebookTwitterWhatsAppEmailTelegram
ECHOES FROM THE PALACE: A FOCUS ON IDAKWO AMEH, THE 27TH ATTA OF IGALA
By: IGALA TEACHER
Parts Two
Related Posts

Nov 26, 2022
Now, young Ameh Oboni, though had a few days old daughter, was not married to the mother of his daughter, in fact, it took his desire to become Atta to make him disclose the existence of his few days old daughter, more so that few persons asked that he be disqualified for not being married and not having children.
He was the first bachelor to become an Atta and immediately he was coronated, he inherited one of the young wives of his predecessor, Obaje Ocheje. That was in 1946 and in 1947, this inherited wife of Ameh Oboni gave birth to a baby boy, the 1st son of Ameh Oboni, he was named IDAKWO AMEH OBONI who later grew to become the 27th Atta of Igala in 2012.
To be continued…
129
Share FacebookTwitterWhatsAppEmailTelegram