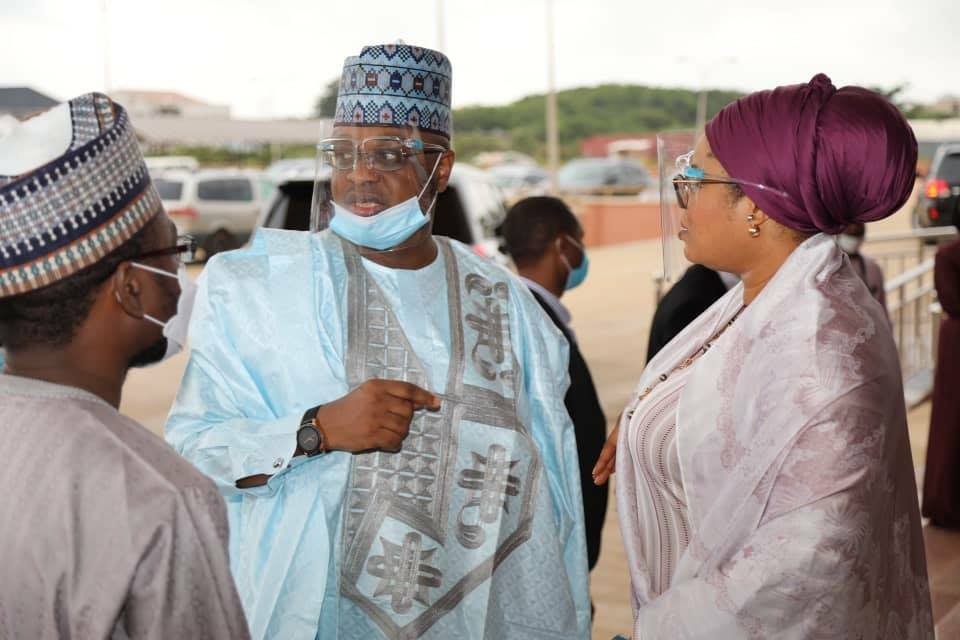 The Minister of Communications and Digital Economy, Dr. Isa Ali-Pantami, has stressed the need for Nigerians to give preference to skills over paper qualifications to be able to fit into various sectors of the economy.

The minister, who spoke at an interactive session in Abuja, noted that the world over, the emphasis is on skill.

According to him, the country will not make any headway if it failed to give preference to skill.

He pointed out that China has converted 600 universities in the country to skill centers, adding that in Nigeria, we are still establishing conventional universities.

The minister also said that because of the emphasis on paper qualification, there is the craze to pass out with good grades.

He said that this should not be so if the country should move forward, and queried “which university did Bill Gates attend and what class of degree did he obtain?’’

He said that the country should follow the global trend, adding that in many European countries, certificates are not needed to get jobs.

Mr. Pantami noted that many people are doing very well in the Information Communication Technology, ICT, sector, even though they did not study ICT.