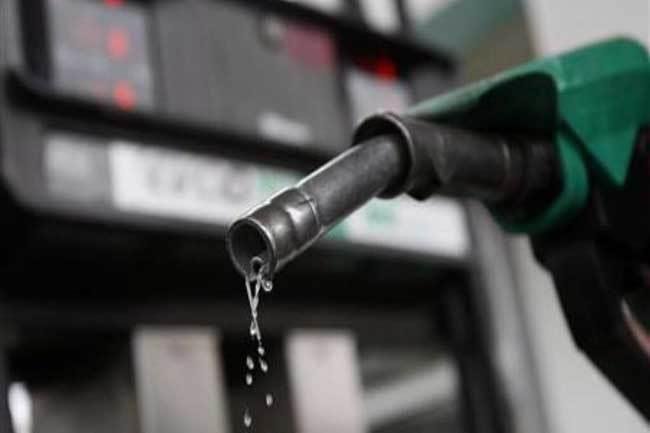 An Abuja-based NGO, Initiative for Leadership Development and Change (ILDC) has commended the federal government for removing fuel subsidy to allow market forces to determine the price of pump price so that the economy would flourish.

Chief Ugochukwu Nnam, National Coordinator of the group made the commendation, in an interview with the News Agency of Nigeria (NAN).

He assured Nigerians of the long-term benefits of the removal.

Nnam who commended the federal government for the uncommon courage said it would boost Small and Medium Enterprises (SMEs) which was primarily for the masses.

He explained that the subsidy regime was instead, beneficial to the elites more than the masses because 90 percent of the commoners, had no vehicle.

“The one I know that would affect the masses more is the removal of subsidy on gasoline because more of the masses use it than PMS.

“However, I call on Nigerians to calm down, watch and expect prosperity in the future because the government will no longer give the excuse for paying subsidy.

“I also expect the government to now channel the billions of naira they have been paying for a subsidy to now use it for masses oriented projects like health, roads, electrification, agriculture in the 774 local governments,” he said.

Nnam expressed optimism in the possibility of subsidy removal to engender healthy competitions among petroleum actors to the benefit of the masses.

According to him, Nigerian masses will now for the first time use different kinds of petroleum as it is sold in other climes.

He emphasized that the subsidy removal would also go a long way in stamping out corruption which is one of the main objectives of President Muhamnadu Buhari’s administration.

“You and I know that that there were intricacies of corruption in the subsidy regime where bogus claims were always pushed to the government to pay.”

Nnam said that the deregulation would also usher in seamless operations in the downstream sector for economic boom and stability.

He however reiterated his firm belief in the vision of the APC led the federal government to guarantee a future stable economy for Nigerians, urging the people to support them.

NAN reports that President Buhari on Monday said that there will be negative consequences if the government continues with the business of fixing or subsidizing the prices of PMS.

Declaring open a two-day First Year Ministerial Performance Review Retreat at the State House Conference Centre, Abuja, he said that the COVID-19 pandemic had led to a severe downturn in the funds available to finance the nations’ budget and also severely hampered government’s capacity.

Buhari said that one of the steps the government took at the beginning of the crisis in March when oil prices collapsed at the height of the global lockdown was the deregulation of PMS.

He, however, assured that the government is working towards mitigating the impact of the deregulation on the citizens.

“There are several negative consequences if the government should even attempt to go back to the business of fixing or subsidizing PMS prices.

“First of all, it would mean a return to the costly subsidy regime; today we have 60 percent fewer revenues; we just cannot afford the cost.

“The second danger is the potential return of fuel queues – which has, thankfully, become a thing of the past under this administration.

“Nigerians no longer have to endure long queues just to buy petrol, often at highly inflated prices; also, as I hinted earlier, there is no provision for fuel subsidy in the revised 2020 budget,’ he said