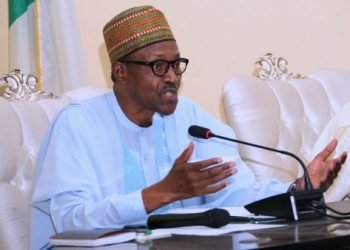 In a statement issued by his Special Adviser on Media and Publicity, Mr. Femi Adesina, President Barack Buhari commiserated with the family of the deceased, noting that he served Nigeria meritoriously before retiring from the military.

“President Muhammadu Buhari sends condolences to the family of Maj. Gen. Samaila Iliya, a distinguished military officer who served the country meritoriously before retirement, joining the armed forces to mourn the loss.

“The President commiserates with friends and associates of the officer who distinguished himself in various leadership roles in the army, including holding key positions in the Command and Staff College.

“President Buhari notes, with commendation, that Maj. Gen Iliya also brought glory to the country in peacekeeping missions in Rwanda, Lebanon, and was appointed Force Commander United Nations Organization Mission in the Democratic Republic of Congo.

“President Buhari prays that the Almighty God will receive the soul of the departed, and comfort his family,” the statement said