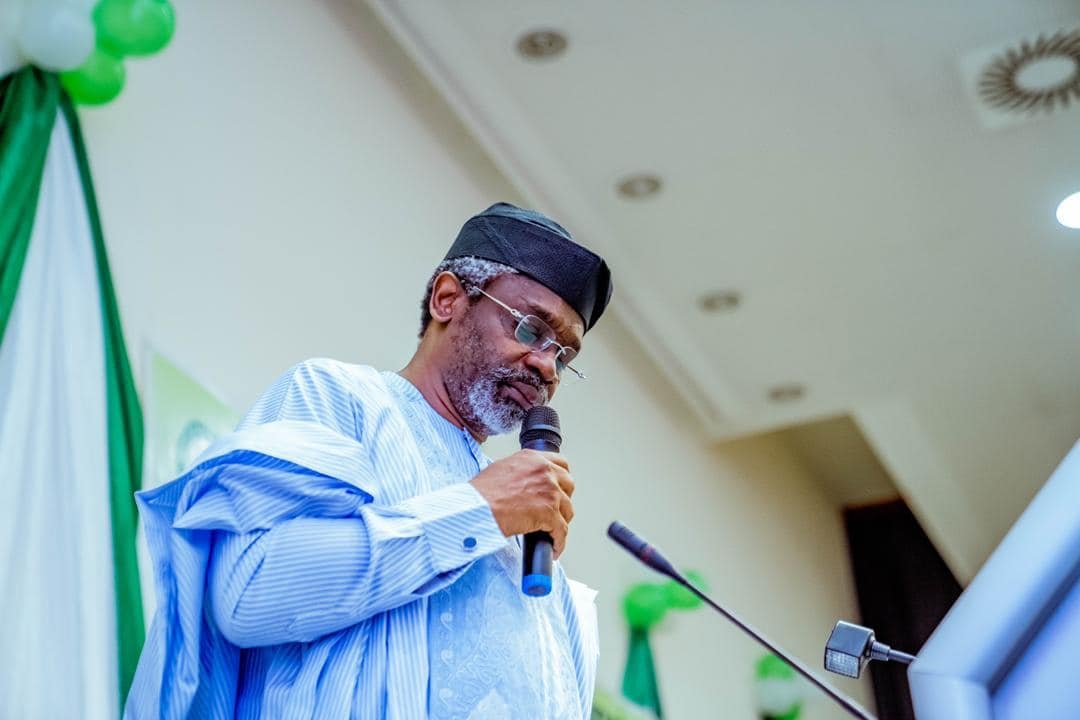 There was a mild drama at the House of Representatives on Monday as the House resumed probe of Chinese loans for the development of the rail sector.

Minister of Transportation, Rotimi Amaechi, and Chairman of the House Committee on Treaties, Protocols, and Agreement Ossai Nicholas Ossai openly disagreed on the contents of the loans and other procedures for execution.

Ossai also would not allow Committee members to ask questions, constantly cutting them short as he insisted he was in charge.

Amaechi also constantly refused to be guided in his response to Ossai’s questions, maintaining he was asking one question in three different ways.

Amaechi told the committee the Lagos/Calabar rail line will not be possible because the House is probing the loans, which have not been secured.

He insisted the project was important to the South-South region to which Ossai replied the issue at hand was not about a region but Nigeria.

He warned the Minister against serving sectional interests.

Attempts by Wole Oke to guide the process and ensure rancor- free exercise was rebuffed by Ossai who ruled him out of order, insisting he was in charge and cannot be guided.

Speaker Femi Gbajabiamila who walked into the hearing room 028 as the drama was unfolding, however, halted the process midway.

He called for a short break apparently to calm nerves.