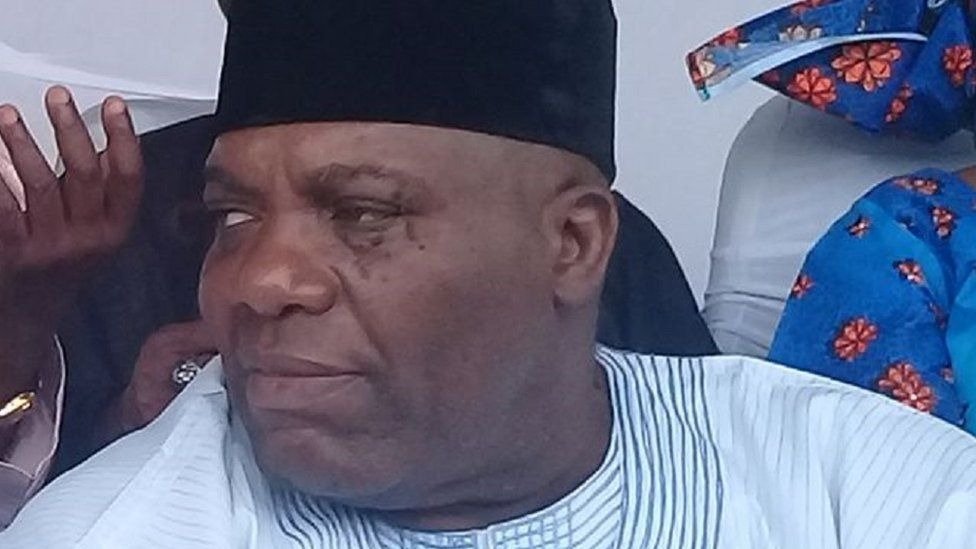 Earlier today, the ruling All Progressives Congress (APC) had, through its Director of Media, Bayo Onanuga, ridiculed Okupe and called on him to quit honorably as he was no longer fit to hold the office, in the wake of his conviction in court.

Okupe, under fire from many flanks to resign following the conviction on Monday by a Federal High Court sitting in Abuja for money laundering, penned his letter thus: “Dear Peter, You will recall that I briefed you yesterday about my personal travails in seeking justice and clearing my name using the Nigerian Legal System to pursue same.

“I have invested too much in your campaign to allow my personal travails to become a source of distraction.

“In the circumstances, I have opted to step aside and plead that you appoint a new Campaign DG who can continue the assignment with zero distractions. God bless you and family.”

The Federal High Court slammed a two-and-half year jail term on Okupe with an option of N13million fine, which he opted to pay before the 4.30pm deadline set by Justice Ijeoma Ojukwu.

She had found Okupe guilty, in 26 counts, of contravening Sections 16(1) and (2) of the Money Laundering Act for receiving cash payments without going through a bank, in excess of the legally permitted ceiling.