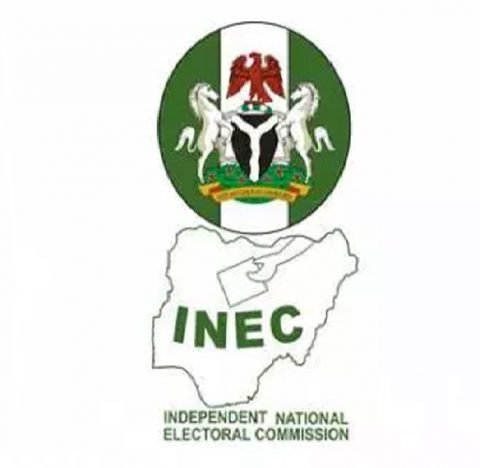 Independent National Electoral Commission (INEC) has admitted that there was over-voting in the July 16 governorship election that brought in Ademola Adeleke as governor of Osun State.

A Deputy Director in the ICT department of INEC, Mrs. Abimbola Oladunjoye, disclosed this while giving evidence before the Election Petition Tribunal hearing the petition filed by Mr. Adegboyega Oyetola and the All Progressives Congress (APC), against the declaration of Adeleke as the winner of the election.

Cross-examined by the petitioners’ counsel, Chief Akin Olujinmi SAN, Oladunjoye, who was referred to as a star witness of INEC, admitted that in Ward 4 unit 7, Ede South Local Government, there was an over-voting of 75, as the figure of accreditation on the BVAS report presented by INEC was 313, while the result on form EC8A was 383.

Oladunjoye’s attention was also drawn to paragraph 21.36 of his witness statement where she said the accreditation figure was 830, but in the BVAS report presented by INEC, the figure of accreditation was 793, admitting that there was an over-voting of 37.

She testified that the synchronisation was done after election result had been declared on July 17, and BVAS report was issued to the petitioners on July 27.

After the cross examination of the witness, Chief Olujinmi hinted that the irregularities identified in the BVAS report presented by INEC was just a tip of an iceberg, saying there were loads of over-voting during the election.

The tribunal had admitted as exhibits the load of BVAS machines and CTC of Form EC8 series brought to the tribunal by the INEC counsel.

After the cross examination of the witness, the INEC counsel, Prof. Ananaba, told the court that he would no longer be calling any other witness, as he applied to close his case.

However, the tribunal raised issue as to the safe custody of the BVAS machine tendered and admitted in evidence, as the panel ordered that the machines should be kept at the Central Bank vault in Osogbo.