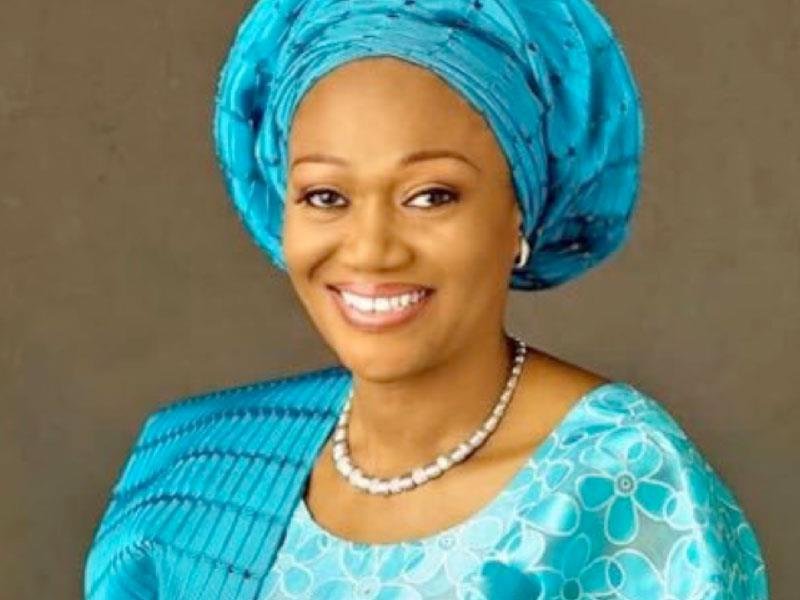 There was a time in Nigerian history when women occupied precarious political positions. Not to mention those who were on the frontlines and in the thick of things, even those who were wives and assistants felt the lumber of a skewed administrative system.

Some women got lost in the currents, others had their passions wilted. Oluremi Tinubu went on to be a Senator of the Federal Republic and continues to grow strong. Her 60th birthday is on the horizon and has already begun to get the attention of all and sundry.

Many people know Asiwaju Bola Ahmed Tinubu, former Governor of Lagos State, and chieftain of Nigeria’s ruling party, the All Progressives Congress (APC). Most folks are aware of the fact that this man is the ’Lion himself’ in matters of influence and political smarts. What only a few are aware of is that his wife, Senator Oluremi Tinubu is also a lioness of influence, and the main symbol of continuity in their big family.

Between 1999 and 2007, Senator Remi Tinubu was the undisputed first lady of Lagos State. When her husband retired from this position and moved onto the bigger stage of national policy-making, it was assumed that the wife would fade away with grace and style. But no, she said.

A few years after she was Lagos’ first lady, Oluremi Tinubu became a senator representing Lagos Central at the National Assembly. Of course, there is much more to Senator Oluremi Tinubu than meets the eye. Although she holds a BSc degree in Education from the University of Ife, as well as a National Certificate of Education in Botany and Zoology from the Adeyemi College of Education, Senator Tinubu has found a way to balance her educationist talents with her natural bent for administration.

This balance was brought to bear while she was Lagos State first lady, especially in her establishment of the New Era Foundation, which was dedicated to establishing centers for “all-round development of young ones and promoting public awareness on environmental health and community service.”

Although she will clock 60 in a few weeks, Senator Oluremi Tinubu is still as bright a star as she was two or three decades ago. Her fire has not burnt out but continues to drive out the darkness of underdevelopment and mediocrity.