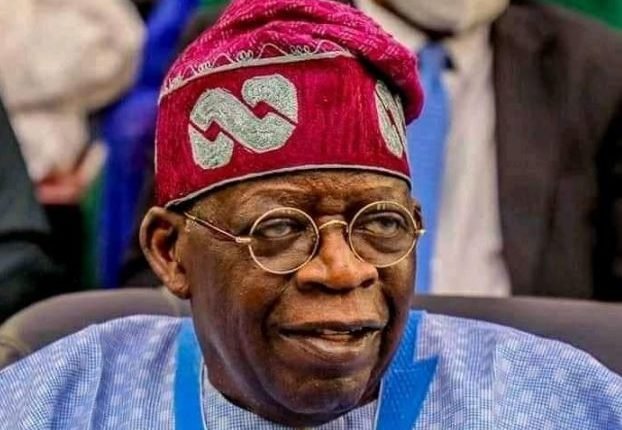 A former Commissioner for Information in Edo State, Prince Kassim Afegbua, has declared a  70 percent votes for the presidential candidate of the ALL PROGRESSIVES CONGRESS (APC)in the South-East in the forthcoming 2023 presidential election.

Afegbua, who stated this in a chat with newsmen  in Abuja also predicted that the Labour Party presidential candidate, Peter Obi, would only get 20 percent of the votes in the region while

adding that the Peoples Democratic Party (PDP) presidential candidate, Atiku Abubakar, would score 10 percent of the votes in the zone.

According to him, Atiku’s candidacy has been weakened in the South-East due to the reluctance of the Enugu State Governor, Ifeanyi Okowa and his Abia State counterpart, Okezie Ikpeazu, to support him.

The duo are members of the G-5 group pushing for the resignation of the PDP National Chairman, Iyorchia Ayu.

The former commissioner insisted that the tussle  in the South-East would be between Tinubu and Obi.

Afegbua said: “Nigeria politics is based primarily on political parties and their stronghold. From my understanding of the inner workings of current politics, the APC will secure maximum votes in Ebonyi State, because the numerous achievements of the governor.

“Asiwaju Tinubu will repeat the same feat in Imo State because Governor Hope Uzodinma has proved bookmakers wrong with his performance so far. In Enugu, Abia and Anambra, it will be a tough contest between Asiwaju and Obi.

“Atiku Abubakar is largely written off in the South-East. Those PDP governors who could have mobilized votes for Atiku have since abandoned him because of injustice. So, it is going to be a straight contest in the South-East between Asiwaju and Obi. It will be recalled that the business owners also donated N1billion to the Asiwaju campaign. That to me is an open endorsement that Asiwaju cherishes so much.

“The overall score will be Asiwaju 70%, Obi 20% and Atiku 10% of the total voting strength of the South-East. This election is going to be a straight sweep for the APC and Asiwaju.”

APC to hold Presidential Campaign Rally in Lagos on Saturday