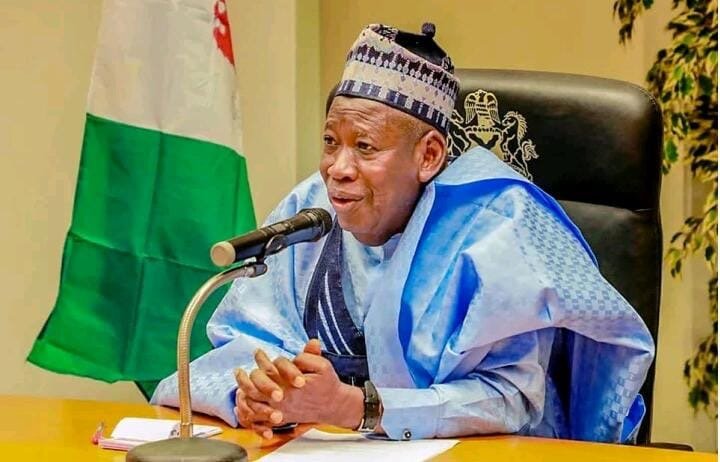 The Kano state governor, Abdulahi Umar Ganduje has challenged opposition parties in the state to produce better gubernatorial candidate and deputy candidate than that of All Progressives Congress (APC).

Ganduje threw the challenge on Wednesday in Gaya town of kano at the flag-off campaign for the gubernatorial, deputy governor, State Assembly and National Assembly contestants, held in Gaya Emirate.

His running mate Murtala Sule Garo was a local government chairman, he was the state chairman of Association of Local Governments of Nigeria (ALGON) and he was Commissioner for Local Governments and Chieftaincy Affairs,” said the governor.

He further stated that, “All our contestants are in the best position to govern the state. We are therefore challenging all other political parties to present to our state similar candidates, if they can.”

We Are Fully In Support Of BVAS, Says APC