Zulum offsets Backlogs of arrears and allowances of Corps members 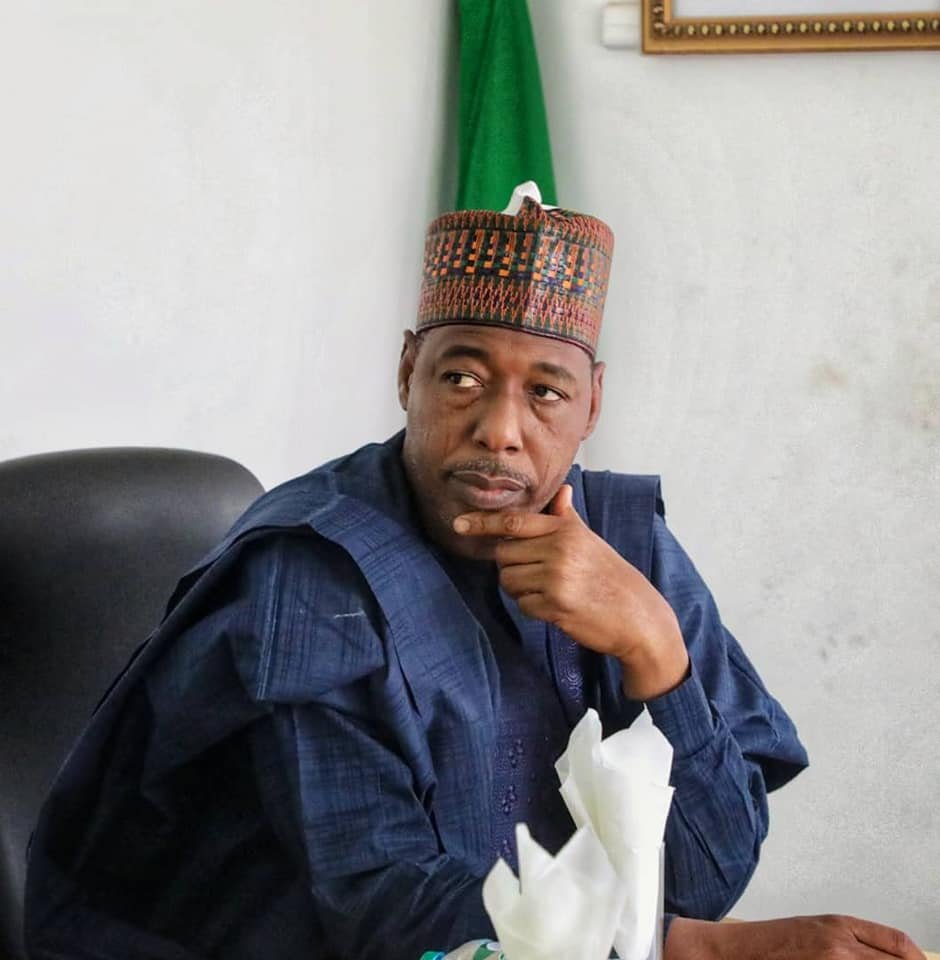 Gov. Babagana Zulum of Borno has approved the payment of N148.8 million to offset the backlogs of arrears and monthly allowances of various batches of serving and past corps members in the state.

The Desk Officer of the National Youth Service Corps (NYSC) in the state, Mr. Christopher Godwin-Akaba, made this known in a statement in Maiduguri on Thursday

He said that part of the money would be used to offsets the June and July 2020 allowances of 2019 Batch B Stream II Corps members.

He explained that a total of N24.3 million was also approved for the payment of serving Corps members for 2019 Batch C Stream I and II up to July 2020,” he said.

He recalled that with this latest approval, the total payments so far made by the state government to serving Corps members in the state stood at N351.5 million.

He said: “At the moment, no Corps member both outgone and serving is being owned any state allowances, which has now been fully cleared up to the month of July 2020.

“Also effective from August 1st, 2020, Gov. Zulum has approved the downward review of non-medical Corps members allowances serving with MDAs in the state to N5,000 monthly,” he said.

According to him, the decision is necessitated by the current financial situation coupled with the competing demands on the state’s resources.

He noted that the downward review did not affect medical corps doctors and paramedics.

He, therefore, urged the benefitting category of Corps members to be patient as they will soon start receiving their payment.

We are Resuming Digital Switch Over Rollout – Lai Mohammed