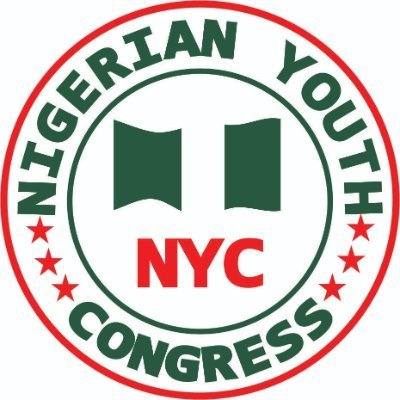 The Nigerian Youth Congress (NYC), a coordinating youth body, has passed a vote of confidence in Youth and Sports Minister Sunday Dare and kicked any call for his removal.

Mr. Blessing Akinlosotu, the President of the Congress, gave the indication in a statement in Abuja.

Akinlosotu said that the minister had been very open to the youth and had always engaged leaders at all levels to stabilize the ministry and introduce a new phase for the youth in Nigeria.

He stated that the call for the minister’s removal was coming from a faceless group under the name of Coalition of Youth Organisations.

Akinlosotu described the call for Dare’s removal as daydreaming because the minister’s actions and ideas had made him look like a father figure to the nation’s youth.

“The minister has, in a recent statement, noted that the Federal Government through the instrumentality of the ministry, has tried to resolve the NYCN leadership crisis.

“Clearly, those fuelling the crisis have no interest in the Nigerian youth at heart; the ministry has been left with one choice: partner youth organizations on merit.”

Akinlosotu said that one could not stabilize a system by being dictatorial, noting that the person could only make corrections by valid judgment and interactions, which the minister had postulated.

He described Dare as very open to the youth and had always engaged leaders at all levels, to stabilize the ministry and ensure a new phase for the youth in Nigeria.

Akinlosotu said that the council had called on the coalition to stop the blackmail forthwith, describing as fallacy any plan to link the minister with any form of illegality.

“We pass a vote of confidence in him because of his many accomplishments in promoting a new course for the nation’s youth via the congress and we can effectively say that he is doing well.

Dr. Yakubu Shendam, Chairman, Board of the Congress, while reacting to the call for the minister’s removal, described such clamor as a waste of time.

Shendam lauded the minister for repositioning the ministry to meet its objectives, by establishing the Nigerian Youth Investment Fund (NYIF).

He said that the council believed that the fund would curtail the menace of unemployment of the youth in the country.

The benefits of China transport infrastructure development loan to Nigeria