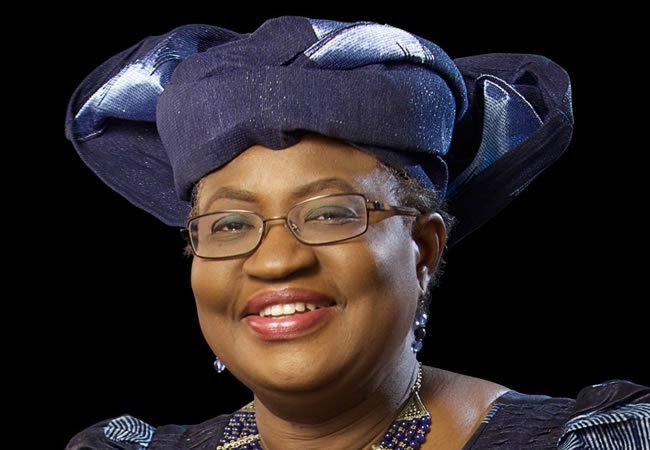 Nigeria has appealed for global support for its candidate as the election process for the World Trade Organisation Director-General position began on Monday in Geneva.

At a reception held in Geneva to garner support for Iweala, the Minister of Trade and Investment, Mr. Adebayo Adeniyi, described her as “a global icon with proven leadership skills that the WTO required”.

Adeniyi, who was represented by Mr. Abdulhamid Adamu, Charge d’ Affairs of the Nigerian Trade Office in Geneva listed some of Iweala’s achievements as spearheading negotiations and reforms that enhanced transparency of government accounts and strengthening institutions against corruption, among others.

The News Agency of Nigeria reports that in the first phase of the election process, Amb. David Walker, Chair of the WTO’s General Council and his colleagues from the Dispute Settlement Body, Mr. Dacio Castillo as well as that of the Trade Policy Review Body, Mr. Harald Aspelund will commence consultations with all WTO members.

The consultation is geared toward assessing their preferences to determine which candidate is best placed to attract consensus support.

At the end of the first phase of consultation, three candidates will be dropped thereby paving the way for five candidates to move to the next level.

Okonjo-Iweala in an interview with NAN expressed her readiness for the job, saying she possessed the required competence.

“I want our partners and the WTO members to know that I have the bundle of skills required to lead the organization at this time and put it ahead and face it towards the future.

“I am hoping that they will support me.

“I have had constructive discussions with the WTO members and feel really good and confident but nothing is done until it’s done. So I don’t want to be overconfident “ She said.

The WTO election process usually lasts up to two months.

So far, no date has been fixed yet for the announcement of the winner.