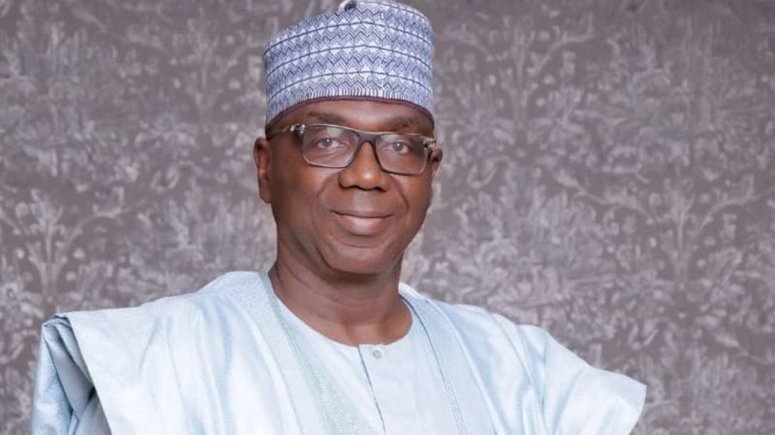 Kwara State Government has concluded plans to borrow the sum of N7.1 billion in order to access a six-year backlog of outstanding UBEC funds, a statement from the state commissioner for communications, Harriet Afolabi-Oshatimehin has disclosed today.

The state was deprived of the outstanding funds which span from 2014 to 2019 due to the diversion that took place in 2013 by the previous government, leading to a heavy sanction against it by the commission.

The loan would be accessed and drawn in batches and would serve as 50% matching grants for the UBEC counterpart funds.

According to the statement, “the money is to be spent to bridge the yawning gap in its basic education sector, including strengthening infrastructure, training and equipping teachers with modern teaching skills, providing instructional materials, and purchasing vehicles to aid the performance of monitoring and quality assurance activities across the state, Finance, and Planning Commissioner Olasumbo Florence Oyeyemi told the cabinet meeting.

“Kwara currently has Nigeria’s highest outstanding UBEC funds following the backlist slammed on it for diverting what is accessed in 2013. The state exited the pariah status last year after the new administration paid back the N450m that was diverted, although it still has a backlog of N7,151,000,000.00 with the UBEC.

“Added to the N7.1bn matching grants from UBEC, she said Kwara would be committing at least N14,301,843,568.18 to revitalize the basic education sector across the state — a great addition to the investments the government was already making in the education sector.

The Finance Commissioner told the cabinet that the facility becomes necessary in the face of dwindling resources to subnational governments across the country and the overarching need in Kwara State to invest in basic education for a brighter future.

The cabinet decision would be conveyed to the House of Assembly for approval and inclusion in a supplementary budget.

APC, PDP, others at war over alleged doctoring of party agent’s list