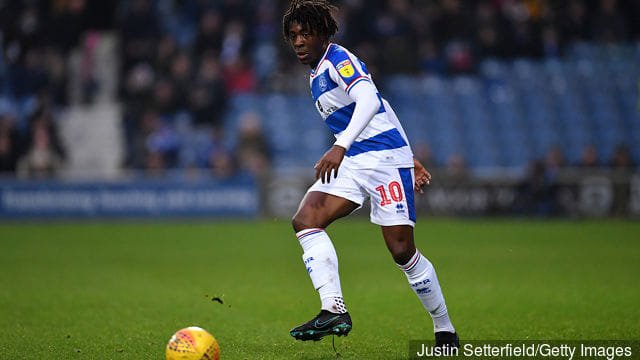 Eze has joined from Queens Park Rangers on a five-year deal.

“We’re really pleased to be able to welcome Eberechi Eze to the club,” Hodgson said.

“He’s a player that we have followed and admired for a long time now, and a player who has enormous potential to build on the last two fine seasons he’s had at Queens Park Rangers which has also resulted in him breaking into the England Under-21s squad.

“Alongside recent signing Nathan Ferguson, we are assembling the pieces of our jigsaw with regard to bringing in some fresh, young players to our squad who will provide the quality and energy we have highlighted as being necessary for us to take the next steps forward.

“He is an ambitious and dedicated young man whose future looks extremely bright. I am delighted that it will be with us.”