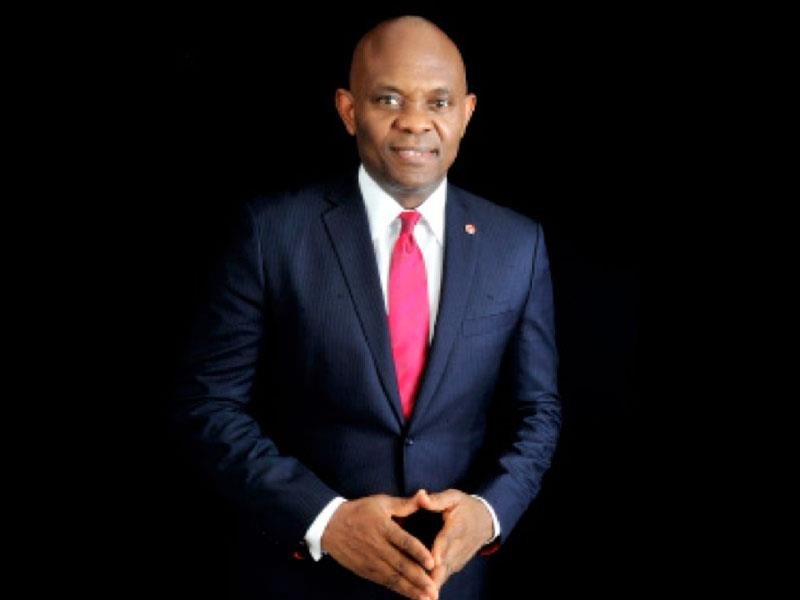 The English poet, scholar and soldier, John Donne, was neither the first person to lose a friend to death nor the last. What he was is one of the very few who have been able to wipe tears away and face that final curtain. “Death be not proud”, he said, “though some have called you mighty and dreadful, you are not so.”

Even now, we dare to say that Death is not mighty—but that it is dreadful is something we cannot hide. A few days ago, Emeka Iweriebor of the United Bank for Africa (UBA) was reported to have passed away. In one respect, Iweriebor’s demise is a huge loss for Tony Elumelu, his friend and longtime colleague. In many other ways, it is a fissure on the foundation of Nigerian banking and corporation.

Ultimately, no other member of the UBA family feels his death as much as Tony Elumelu. According to the latter, Iweriebor was both a brother and a friend, who “earnestly drove the launch of UBA Group operations in over ten African countries and single-handedly obtaining banking licences in some of these countries.”

Iweriebor was the typical go-to person, who gave all of himself to what he believed in, and all of his time, knowledge and know-how to those he believed in. Elumelu pointed out in his heartfelt tribute that Iweriebor wore “many hats” and made dedication and devotion a run-of-the-mill attitude.

This Iweriebor reportedly did by “playing strategic leadership roles for almost 2 decades of selfless service.” Although the late Emeka Iweriebor worked the machines behind the curtains of many of UBA’s success stories, he was a leader through and through. Between 2014 and January 2020, he was the UBA CEO for Central East & Southern Africa, Deputy CEO for UBA Africa, regional CEO for UBA Africa (Francophone), and CEO for UBA East and Southern Africa, as well as Executive Director at UBA Group.

Emeka Iweriebor was a man of guts and gumption. He was innately driven and made a culture of driving others to excellence. For folks who were former colleagues, the news of Iweriebor’s passing is a scar that might never heal. For others with whom Emeka Iweriebor shared a friendship and camaraderie, folks like Tony Elumelu who called him “The Execution” by virtue of his commitment to work, the world is dimmer and duller.

With the passing of Emeka Iweriebor, light has passed, much darkness remains.

Mali: Lessons on Elections in Nigeria and West Africa