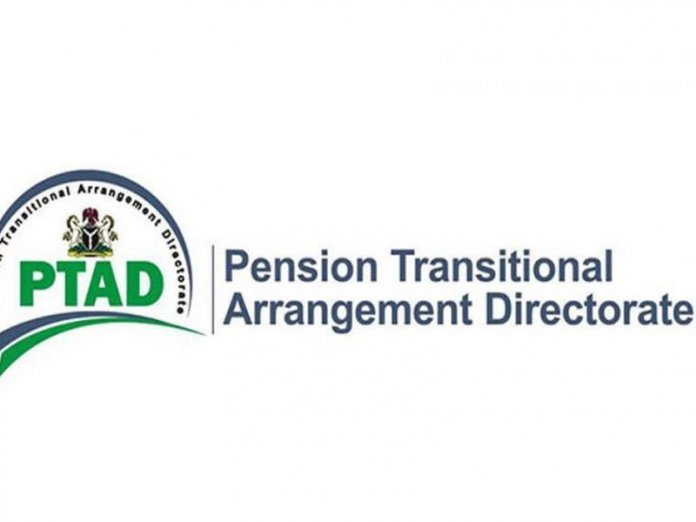 She added that over N77 billion was paid as monthly pensions to 244,643 pensioners as of July, while 87,842 pensioners were paid arrears and gratuities of over N19 billion.

Speaking at a press briefing to commemorate her one year in office, the PTAD boss also stated that N670 million had been paid to 418 ext of kins (NoKs) of deceased pensioners.

She said the payments included the balance of 33 percent arrears for the parastatal pensioners, which had been outstanding since 2010, and was fully paid to the beneficiaries and NoKs in November/December 2019

She said her predecessor had laid a “solid foundation upon which we have been building a superstructure and will continue to build”.

She said notwithstanding the impact of COVID-19, PTAD has within a year, brought smiles to the faces of pensioners and Noks, adding that: “We have sustained and initiated reforms that have strengthened the administration of the Defined Benefit Scheme in the country.

She added that the directorate made payments in December 2019, as well as in the second and third quarters of the year to various groups of pensioners to reduce the inherited liabilities.

The executive secretary also disclosed that the sum of N44 billion worth of pension assets was currently trapped with 12 insurance underwriters, adding that legal actions had been initiated to aid recoveries.

She said the directorate had filed an action under the undefended list procedure for the recovery of legacy funds and assets against four underwriters namely Goldlink Insurance Plc, Unic Insurance Plc, Standard Alliance Life Insurance Plc, and Niger Insurance Plc, adding that two out of the cases had been decided in favor of PTAD.

She added: “PTAD is working assiduously on the recovery of legacy funds and assets in the custody of 12 insurance underwriters belonging to the defunct agencies. They were previously responsible for the pension payments to federal government parastatals and the universities.”

Others include payment of arrears to pensioners on the payroll, review, computation, and payment of death benefits to NoKs, as well as complaints resolution, among others.

Constitution Review: Senate Gets 48 Memos from Afenifere, Others