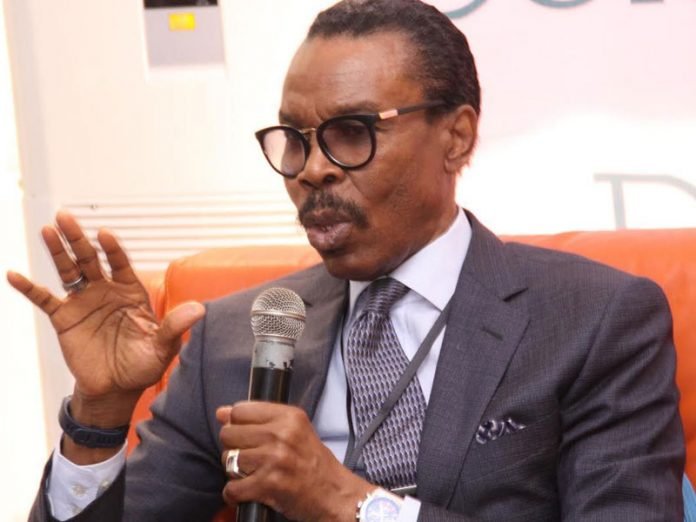 The Financial Derivatives Company (FDC) has stated that the bold step taking by the federal government to remove subsidies on petrol and electricity and entrench cost-reflective regimes in the two energy sources would encourage direct investment flows into the power, petroleum, and manufacturing sectors of the Nigerian economy.

The FDC also predicted that despite the current challenges, the Nigerian economy would witness recovery in the first quarter of 2021, a development it noted would result from the foregoing policy moves by the government.

“The bold steps taken so far will encourage direct investment flows into the power, petroleum, and manufacturing sector. This will be further enhanced if the exchange rate unification process is boldly tackled and forex rationing is discontinued.
“In spite of the current recession, the economy will begin healing in Q1 2021 in response to these policy moves. Just like in the words of John F. Kennedy “When the going gets tough, the tough get going,” he said.

Rewane, however, warned of the difficulty consumers could have to face as a result of the policy actions, as they will have to be paying an average of 10 percent more for petrol and 75 per cent more for electricity.

According to him, “It is crunch time for the Nigerian consumer, who now has to pay an average of 10 percent more for petrol and 75 per cent more for electricity. The hope is that the quality and stability of power will improve, whilst there will be no more petrol queues.

“Technically, the FGN has deregulated the pricing of these critical products and is playing the role of consumer protection and investment motivation. Subsidies are reverse taxes, whenever you reduce subsidies you are increasing taxes. The million-dollar question is, what will the government do with these higher revenues? Will the quality of services in public health care, education, and water improve or will the leakages just increase?’

The FDC boss pointed out that the investment multiplier required to boost output was a function of the level of gross capital formation which is currently at N37.02trillion ($120.8bn), explaining that, as long as savings and deposit interest rates remain 11 percent below the rate of inflation, mobilization of savings for investment purposes would remain a mirage

On his outlook for the economy this month, especially as business activities move from partial to full reopening, Rewane said that the Monetary Policy Committee (MPC) of the Central Bank of Nigeria (CBN) would maintain the status quo again on the interest rate.

He said the resumed forex sales would bring additional pressure on the naira to about N420/$-N430/$, adding that money supply growth would expand to above N35 trillion

He said the tier 1 banks would release results showing flat performance, while the stock market would trade horizontally before dipping on poor results.
Rewane further noted that international flights would increase mainly to the Middle East, the United States, and the European Union.