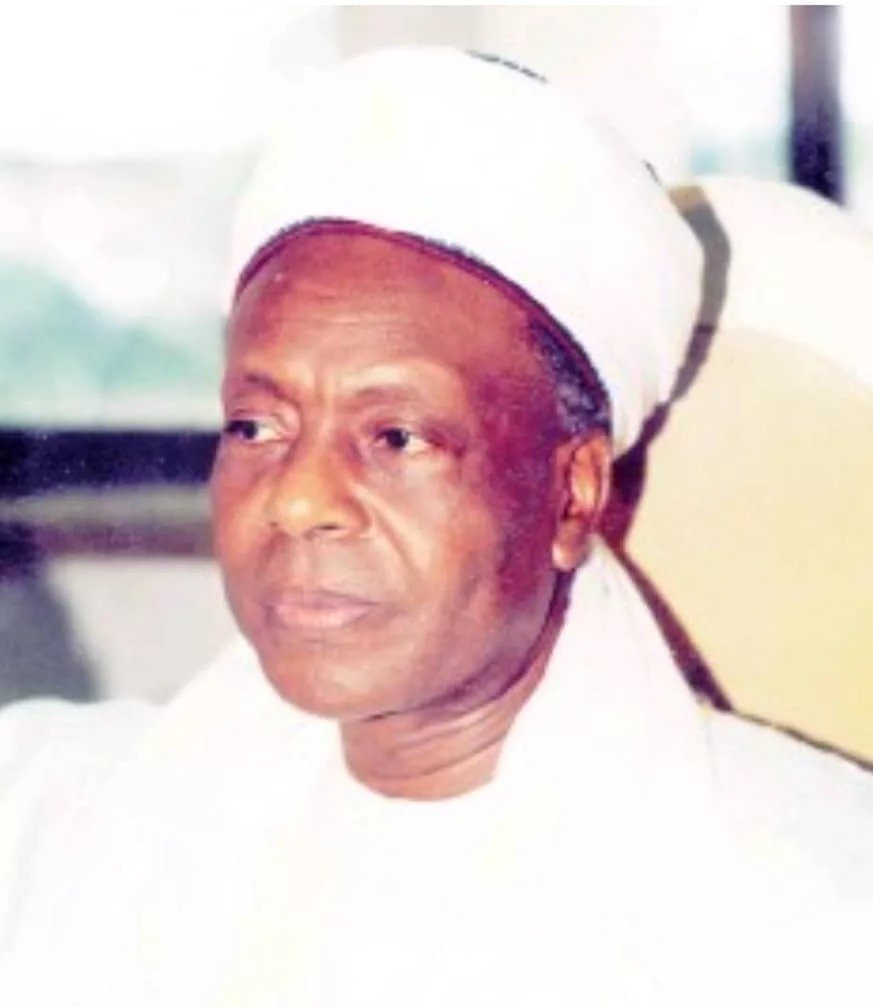 A former High Commissioner to South Africa, Alhaji Malami died on Monday, December 19, after a protracted illness, at  85, reports said.

He reportedly passed on in a hospital in Cairo, Egypt’s capital.

Until his demise, Malami held the revered traditional title of Sarkin Sudan of Sokoto. He was also a tycoon.

President Buhari referred to Malami’s demise as “sad and shocking.”

He said: “This is such shocking and sad news. I am absolutely stunned to hear this. It is another reminder of how fragile life is.  He was a business leader respected globally who believed in this country’s economic prowess. He was an icon of business and industry and a graceful traditionalist. His passing is a big loss to the nation. Condolences to his family and friends, the Sultanate, and the government and people of Sokoto state. May his soul rest in peace.”

The deceased was said to have served as Nigeria’s envoy to Egypt during the military administration of the late General Sani Abacha.

A renowned tycoon, the former envoy held top positions in many local and international firms.

Also reacting to the demise, presidential candidate of the ruling All Progressives Congress (APC), Asiwaju Bola Ahmed Tinubu, described the death as ”an irreplaceable loss .”

In a statement made available today, Tuesday, December 20, 2022, Asiwaju Tinubu stated:  “I mourn the passing of Ambassador Shehu Malami, a distinguished Nigerian and Sokoto Prince who served our country creditably well in both the public and private sectors where he made his mark as a technocrat and diplomat.  I commiserate with the Sultan of Sokoto, His Eminence Alhaji Muhammadu Sa’ad Abubakar, the government and the people of Sokoto Caliphate on the transition to the higher realm of their illustrious Prince.  I pray that Almighty Allah comforts the immediate family, friends, and associates of Ambassador Malami and give them the fortitude to bear the irreplaceable loss of their patriarch. May God accept his soul to Aljanna Firdaus.”

Yoruba Nation agitators do U-turn, back Tinubu, one Nigeria