Yoruba Nation agitators do U-turn, back Tinubu, one Nigeria 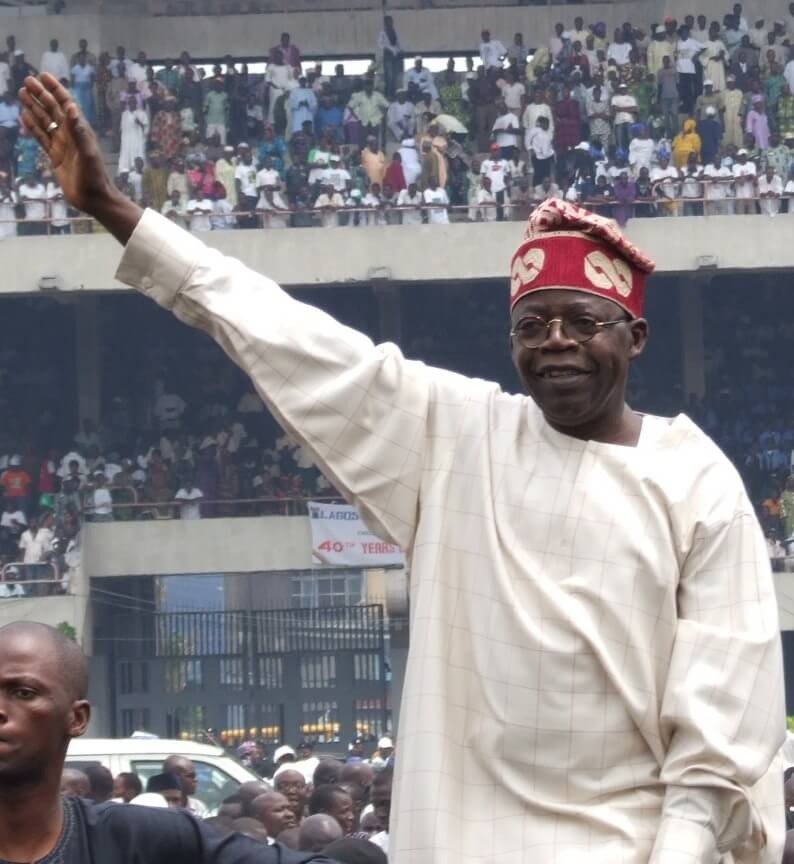 Declaring support for presidential candidate of All Progressives Congress (APC), Asiwaju Bola Ahmed Tinubu, scores of Yoruba Nation agitators have turned their backs on the planned secession of South-West Nigeria from the country to form an Oduduwa Republic.

Instead of breaking away, they said, they see limitless opportunities in Nigeria’s unity and togetherness.

Operating under the auspices of Yoruba World Congress (YWC), they stressed that they decided to turn back from the secessionist struggle seeing that Tinubu possesses the high competence to ease their feelings and address the deep-seated challenges confronting the Yoruba.

Ekiti State YWC Coordinator, Oluwasegun Adeyemi, said these in the state capital, Ado-Ekiti, at an event to declare support for Tinubu’s presidential bid.

According to him, YWC had resolved to support the APC candidate in the expectation that he would return Nigeria’s lost glory and also usher in unity and peace necessary for progress and national development.

Adeyemi added that this conviction prompted the group’s change of mind from agitation for secession to being in the frontline for the country’s unity.

Adeyemi said: “YWC is the first Yoruba group to formally endorse Tinubu. The purpose of this endorsement is to ensure he wins the election with wide margin.

“This is because we found out that with Asiwaju Bola Ahmed Tinubu, a Yoruba man that the APC has picked to be the presidential candidate of the party, the interest of the race will be better served under his presidency. We have now changed the narrative from agitation for secession to clamour for unity of Nigeria.

“The message we are preaching is that now, it’s our turn, but it’s not just about our turn as a right, we are all saying the unity of Nigeria is sacrosanct.

“We don’t want to be disruptive because we have tried the diplomacy way and the advocacy way. Now, we are doing it from the political because we believe in the interest.

“We believe in what Asiwaju is presenting to the public. We believe in his plans, looking at his manifesto. We believe that with Asiwaju, the betterment of Nigeria is possible.

‘’We urge all our people to join this movement for Tinubu because we have only one Yoruba and it’s only a Yoruba man that can make Yoruba grow.”