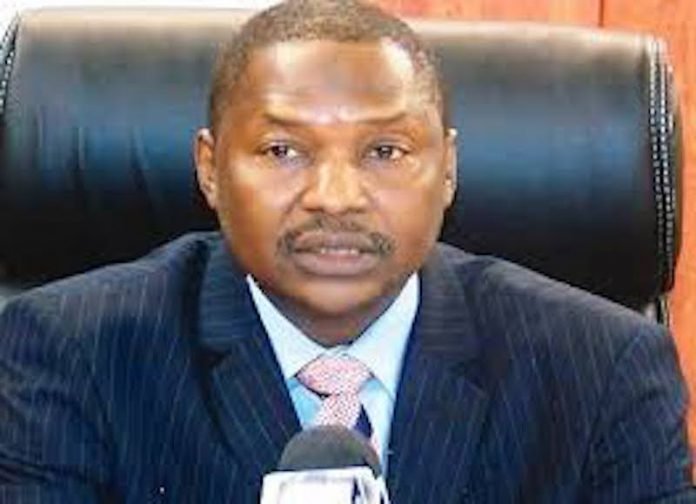 The Attorney-General of the Federation (AGF) and Minister of Justice, Mr. Abubakar Malami (SAN), on Wednesday stressed that the successes recorded by Nigeria at the on-going P&ID arbitration case in the United Kingdom was a product of collective institutional collaboration and not attributable to a single individual personality.

Malami stated this at “The Morning Show” program of Arise News, the broadcast arm of THISDAY Group while discussing the recent developments related to Nigeria’s arbitration on the controversial P&ID contract agreement.

He said: “I wonder how one personality can claim victory associated with an institution. Neither the Office of the Attorney-General of the Federation — that developed witnesses’ statements in support of the case that led to the victory nor Abubakar Malami (SAN) (as Attorney-General of the Federation and Minister of Justice) — can in law and logic claim an exclusively personalized victory over a product of intergovernmental, inter-ministerial and multiple-agency collaborative venture.”

Nigeria had last week recorded a major success, following the ruling of the London court permitting the country to file processes out of time, on grounds that a case of fraud and corruption have been established in the P&ID agreement.

According to a statement by Malami’s media aide, Dr. Umar Gwandu, the Nigerian Police, Ministries of Information and Foreign Affairs, Central Bank of Nigeria (CBN) and other related agencies played an extraordinary vital role in the processes and developments that culminated into the landmark victory for the county.

Malami, in the statement, noted that with the President Muhammadu Buhari-led federal government, the era of impunity and compromise that were embedded into the government system was over and the new culture of uncompromising stance for the public interest has come to stay.

The minister, who described the successes recorded by the Nigeria government in the recent UK court judgment on the P&ID issue as
unprecedented, said investigations are on-going and all those who played roles in the sham called contract will be made to face the wrath of the law.

In another development, Malami said the federal government is working assiduously to come out with National Arbitration Policy.

“We are not ruling out the possibility of bringing about Executive Orders to complement the same if the need arises. So, indeed, we are looking at the possibility of having in place an effective legal framework, national policy, and associated legislation that will assist the process,” Malami said.

He said arising from the evolution of arbitrations, as far as the Nigerian state is concerned, the government has established very efficient and reputable centers of arbitrations in Lagos and Abuja.

He said the establishment of such centers is a step in the right direction, maintaining the government’s resolve to localize what is supposed to be localized as far as the development of arbitration is concerned within the Nigerian state.