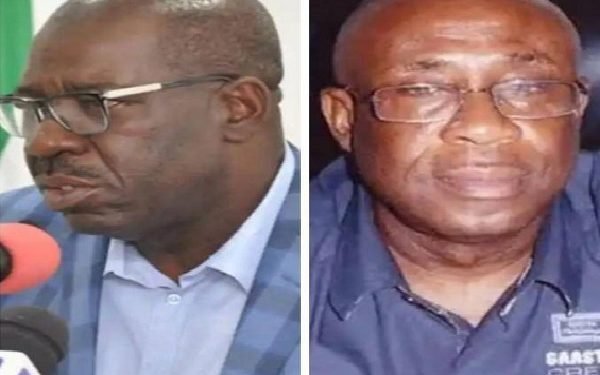 He is the third Commissioner to resign from the cabinet of Governor Godwin Obaseki in three months.

Commissioners of Information Mr. Paul Ohonbamu and Environment, Mrs. Oni-Okpaku had earlier left the cabinet aside from the Chief of Staff Taiwo Akerele and other top Edo officials.

He left 11 days to the September 19 governorship poll in which Obaseki is seeking the second term.

Ikpea said he was resigning because of his inability to abandon the All Progressives Congress (APC), which he claimed to have nurtured in his native Esan South East Local Government Area and Edo.

According to him: “Politics is all about interest, trust, and respect for one another, but I have never seen any of this to date, and I am also not sure of it even if I am there tomorrow.

“Moreover, the party that is known today as APC was brought to Esan South East by me and over 90 percent of my supporters are APC members to date.

“So, it is difficult for me to leave the house that I built. Considering also that this administration didn’t recognize my leadership role.”