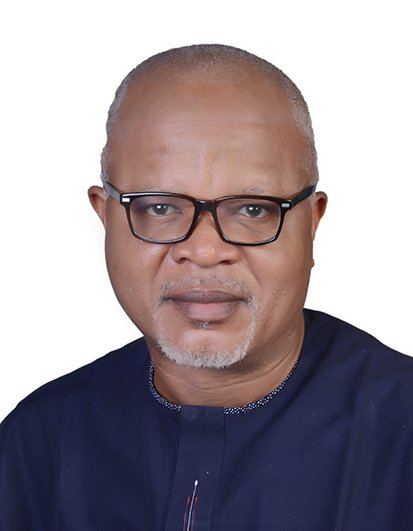 Share FacebookTwitterWhatsAppEmailTelegram
As Edo State is billed for September 19  governorship election, it becomes imperative to examine the undercurrents building up in the state ahead of the election. Since the emergence of the standard-bearers of the two major parties- the All Progressives Congress (APC) and the People’s Democratic Party (PDP), there has been a welter of the slanging match by the political practitioners of the opposing associations.
The incumbent Governor Obaseki who is supposed to be civil and democratic but rather had resorted to naked dance to a shred of dangerous rhythm evidence in his volatile approaches to political issues and utterances, unnecessary anger, and pugnacious display of raw power capable of causing voters apathy.
These vibrations ahead of the September 19 gubernatorial election in the state are not democratically healthy, they are suggestive of war in the offing. They point to something more than the mere election of a governor. It appears a battle is being set in array. Ordinarily, it should be a matter that purely concerns the people of Edo State, but it appears that people from other states and geopolitical zones are gearing to make the state a battleground of the sort. In the end, it is the poor folks in the state that will bear the brunt, as usual.
Related Posts

Jan 27, 2023
As it is now, the voters are getting apprehensive over the possibility of a violence-free exercise. People must be allowed to take their destiny in their own hands by allowing them to freely exercise their franchise on September 19, Obaseki should not overheat the polity of the state.
The Edo skyline is already filled with the flakes of violence, it is clear that while they are campaigning, they are also building a rampart of arms, preparatory for a bloody showdown when the need arises. The signs are already very manifest. We can smell trouble, Obaseki should not set Edo on fire.
Obaseki had failed to fulfill his electoral promises and had refused to embrace dialogue, consultation, negotiation, and compromise. “This is a governor who believes in all ramifications that he is above the people and who has suddenly become a tyrant”
APC is resolute to install governance with a human face to check the destructive approach to governance in Edo State and put our party on the path of moral rectitude, transparency, and inclusion. “We cannot fold our arms and watch helplessly. With these traits, it is obvious that the governor was never psychologically and emotionally prepared to be a leader.”
18
Share FacebookTwitterWhatsAppEmailTelegram

US visa Ban: They will soon reverse the Ban – Presidency