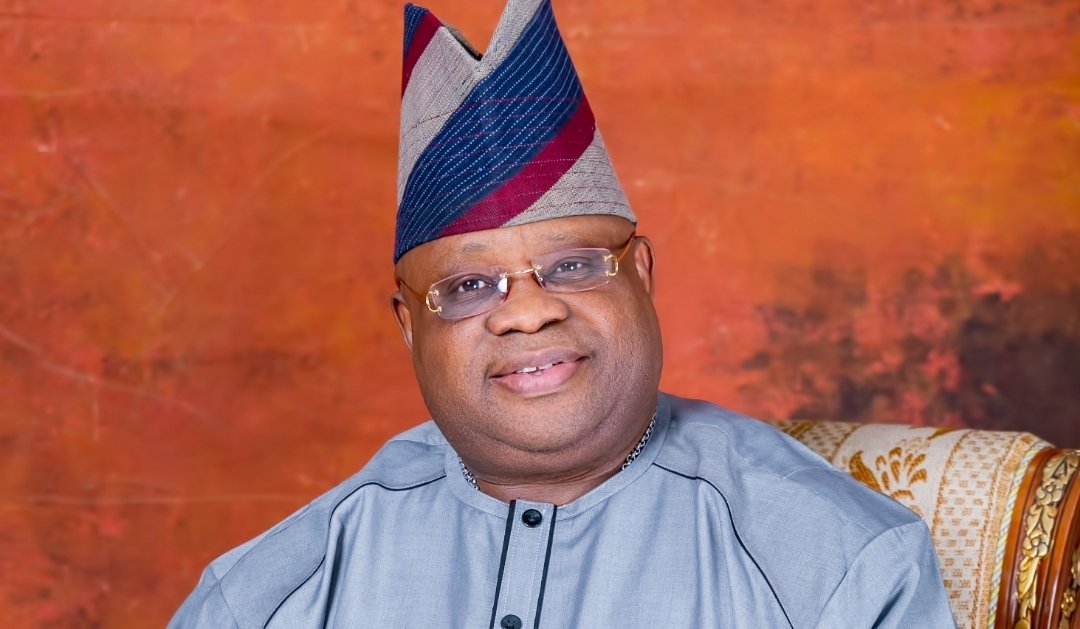 “We told you from day one that these people have nothing to offer. We can all see from their first action that they are even confused.

“They had told us long ago that they were coming to sack. They came and announced it. Why set up a panel after taking a decision? What they are doing can be likened to doing ablution after observing prayers. Who does that?

“You have asked traditional rulers to step aside, yet you want a panel to do a review. Are they taking up the role of the judiciary as well because we are aware that some of the cases are already in court?”

With these words, the Osun State branch of All Progressives Congress (APC) today took the State Governor Ademola Adeleke to the cleaners over some of his decisions in the last 72 hours as State Chief Executive.

In a statement by its Director of Operations, Hon. Sunday Akere, APC lashed the Governor for setting up various review panels in matters where it had already taken executive action, describing such as an afterthought and allegedly designed to arrive at predetermined outcomes.

The party also called on the governor to settle down to study the handover notes so as to prevent the blunders he is allegedly committing even as it urged him to be humble enough to accept his mistakes so far.

Delivering his inaugural speech last Monday, Gov. Adeleke had announced the invalidation of some of the decisions of his predecessor, Gboyega Oyetola, including the sacking of some workers. The Governor, however, promised to back it up with an Executive Order the next day.

Twenty-four hours later, on Tuesday, he rolled out the Executive Orders announcing the sacking of workers and take-over of three palaces by security agents even as he ordered the occupants to step aside.

More drama awaited the people of Osun State as yesterday morning, his image-maker, Mallam Olawale Rasheed, claimed that the Governor had neither sacked any worker nor dethroned any traditional ruler.

Rasheed’s words: “There was never a sack of any worker or traditional ruler. We only set up review panel. ”

Apparently riled by the seeming confusion in present governance in the state, the APC mocked both the Governor and his spokesman, insisting that their public pronouncements appeared at odds with each other.

Akere said: ”We know for a fact that our government enthroned over 20 monarchs before we left. Why focus on just three? And of these three, one was our former party chairman. Is there no political undertone in all of these?

“Nigerians must be aware that the panels are going to work from the answers. And since the answers are known, why waste taxpayers’ money unnecessarily? The governor should be humble enough to admit his blunders. He appears to lack the basic understanding of how governance works.”