Ondo Guber: Mimiko’s ZLP is an abortion before pregnancy – Akeredolu 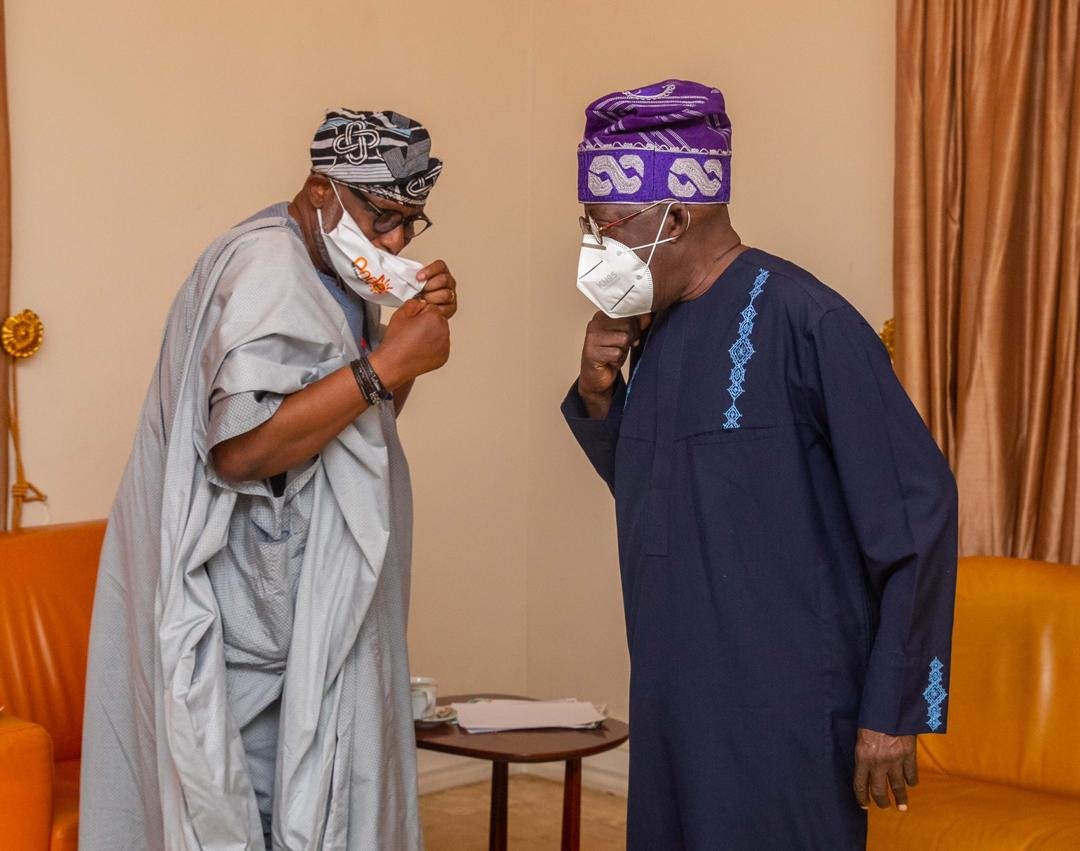 In what looked like a declaration of war with his friend of many years, Governor Rotimi Akeredolu has hit at the Zenith Labour Party (ZLP) led by the immediate past governor, Dr. Olusegun Mimiko.

Akeredolu described Mimiko’s ZLP as a vehicle without an engine.

”They said they are coming with a third force under ZLP, that party is dead on arrival.

“It could be best described as a car without an engine. We are waiting for them.

”They spent eight years in this state and left so many debts that we are still paying, they left undone so many things that we have now done to the glory of God.

”Let them come with their candidate and we will see what they want to campaign with”.