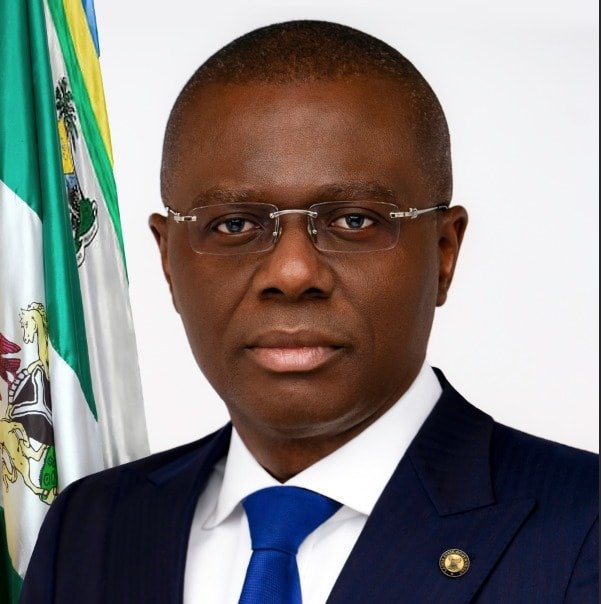 Lagos State Governor and Chairman of the All Progressives Congress (APC) National Campaign Council for the Ondo Governorship election, Babajide Sanwo-Olu, has told the opposition party, Peoples Democratic Party (PDP), not to waste its time challenging the incumbent, Rotimi Akeredolu, saying the governor has done well and would be reelected by the Ondo people.

Sanwo-Olu was, however, quick to concede that the election cannot really be said to be over until it is all over, adding that the party would not take Akeredolu’s opponents for granted.

The Lagos governor spoke on Saturday at the national secretariat of the party in Abuja shortly after his 104-member campaign council was inaugurated.

Asked if he had any message to the PDP in the state, Sanwoolu said; “They really should not waste their time, but the election is something that is not over until it is all over.

“So, we are not going to take anybody for granted. We are going for an election and it is going to be issue-based.

“We will ensure that we campaign for the people of Ondo State to see the need to continue with the progressive government that they have.

According to Sanwo-Olu, “He (Akeredolu) is doing very well, we have seen it, he still has the capacity, he has the energy to further advance what he is currently doing. So, that is why we are with him and we know he will do that”.

He disclosed that all the stakeholders of the APC in Ondo State have now decided to align with Gov. Akeredolu in his bid to retain his seat.

“Let me use this occasion to assure the good people of Ondo state that your investment in the party in this election will consolidate the achievements recorded in the last four years. I want to assure you that APC will not renege in its drive to build a peaceful and prosperous Ondo state that will be the pride of all.

“Before l conclude this address, l urge our supporters in Ondo state and all over the country to be law-abiding, before, during, and after the election. We should play healthy competition and promote robust electoral campaign and politics, generally”, he stated.