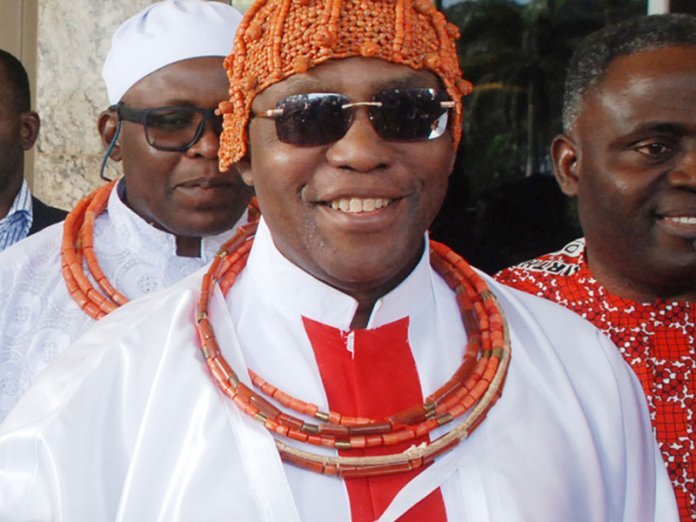 The monarch who said this while receiving, the Chairman, Independent National Electoral Commission (INEC), Prof. Mahmood Yakubu, and his entourage in the palace, said the peace pact would enable them to talk to their followers to stay away from violence before, during and after the election.

The royal father said he was not happy at what politicians had turned the state into because of their personal interests.

He noted that he was a father to all, adding that no father would be happy when his children were always engaging themselves in a fight at home.

Meanwhile, Yakubu and the Edo State Commissioner of Police, Johnson Kokumo, have assured that the September 19, Edo governorship election will be credible.

Both men spoke during a meeting of members of the Inter-agency Consultative Committee on Election Security in Benin on Thursday.

Yakubu said, “I am happy to say that so far, we have successfully carried ten out of the 14 activities. None of the activities has been rescheduled.”

On his part, Kokumo, said: “I wish to assure INEC chairman and other stakeholders that we will do all within our powers to provide a conducive environment to conduct free, fair and credible governorship election.”