No lawmaker’ll be left out of car largesse – Ondo Assembly 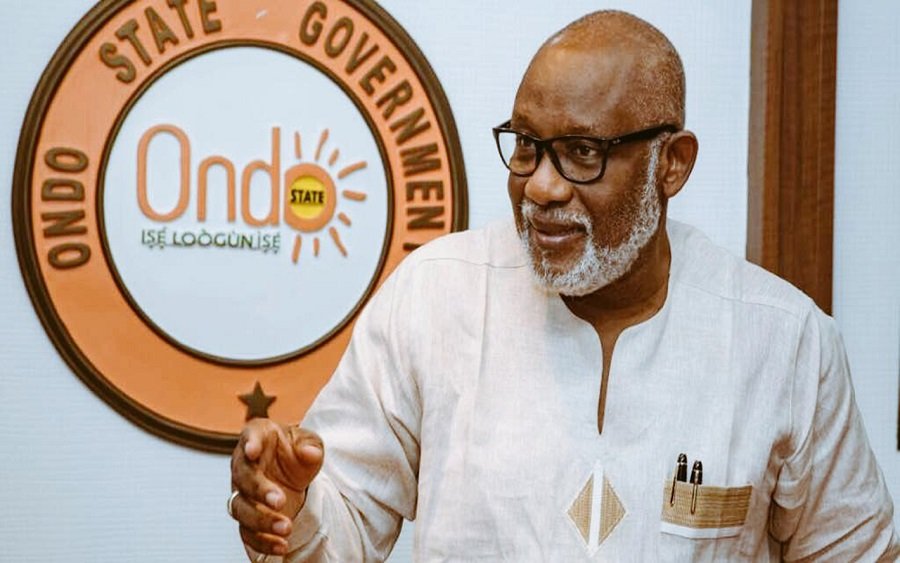 The Ondo State House of Assembly, on Tuesday, dismissed claims that the distribution of operational vehicles by Governor Rotimi Akeredolu was politically motivated.

Akeredolu had last week presented 2020 model KIA Sportage SUVs to 19 members of the Assembly as official vehicles in fulfillment of an earlier promise.

However, seven lawmakers, who have yet to benefit from the largesse, alleged that they were deliberately sidelined for refusing to support a move to impeach the Deputy Governor, Agboola Ajayi.

The Chairman of the House Committee on Information, Gbenga Omole, in an interview with our correspondent, said, “It is not true that some lawmakers were deliberately left out; the matter didn’t have anything to do with politics.

“The governor gave everyone. Two members of the PDP got. So, if it is political, there is no way the PDP lawmakers will get. So, nothing like politics in it.”

CBN Reduces Interest Rates on Savings Deposit From 3.9% to 1.25%