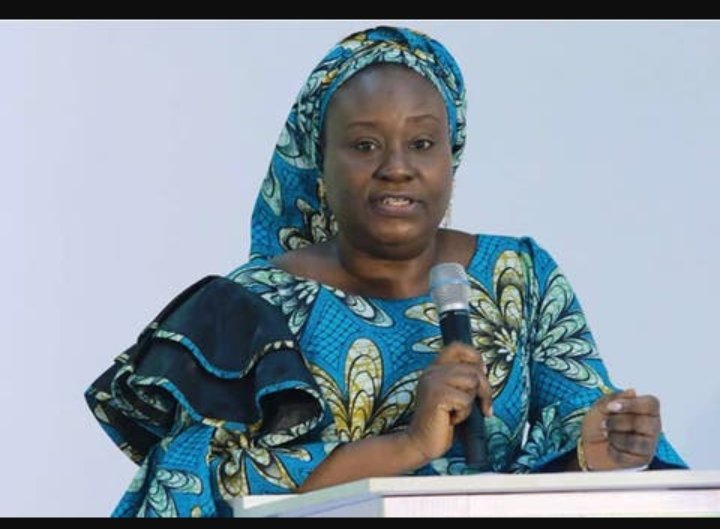 Nine directors in the federal civil service have failed to scale through the first stage of the re-sit examination conducted with a view to appointing new permanent secretaries, The PUNCH reports.

Out of the 23 directors that participated in the examination that took place on Monday, only 14 were shortlisted for the next round.

The PUNCH had reported exclusively on August 14, 2020, that the President, Major General Muhammadu Buhari (Rtd.), approved that re-sit examination is conducted for 23 directors in the federal civil service with a view to appointing four among them as permanent secretaries.

The directors were among those who took part in the last exercise that led to the emergence of 12 permanent secretaries on June 16, 2020.

The 12 permanent secretaries were appointed out of the 16 approved by the President, therefore leaving four vacancies.

They had emerged from the list of 91 directors who participated in the second stage of the qualification examination and the 41 that took part in the final stage.

According to a circular by the Head of Service of the Federation, Dr. Folasade Yemi-Esan, the President approved a re-sit examination for directors who did not make the final list in June but are from Kaduna, Kebbi, Rivers, and Zamfara states.

In another circular dated August 31, a copy of which was obtained by our correspondent on Tuesday, Yemi-Esan disclosed that 14 of the 23 directors were successful and would be taking part in Information Communication Technology Test fixed for Wednesday (yesterday).

It is from them that four new permanent secretaries, one each from Kaduna, Kebbi, Rivers, and Zamfara states, will emerge.