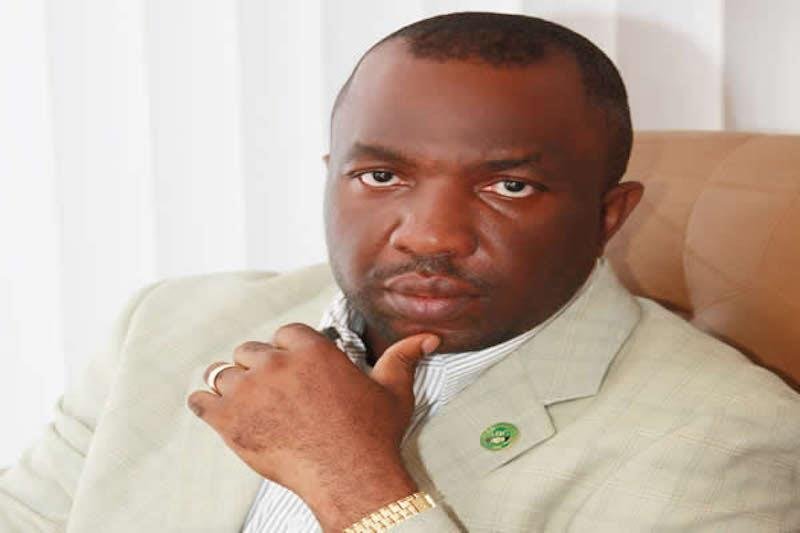 The chairman of the newly inaugurated Central Management Committee of Inter-Party Advisory Council (IPAC), Mr. Raph Okey Nwosu, has said that the country’s democracy is presently going through some form re-evaluation to rediscover its original objective and goal.

Nwosu who is also the National Chairman of the African Democratic Congress (ADC) said that the current ‘do or die’ politics in the country must be changed if anything good and enduring was to come out of the nation’s democracy.

“The country’s democracy is undergoing revaluation and efforts should be to get it back to the original intent so that the country can make real progress,” he said.

Nwosu who spoke at the inauguration of the Central Management Committee of IPAC at its headquarters in Abuja on Friday said that the key role of the council was to help build harmony among political parties and to always try to moderate political temperature.

He assured that the new management team will work hard to restore peace and harmonious relationship between parties and the Independent National Electoral Commission (INEC).

Nwosu was appointed chairman of the Central Management Committee of IPAC in line with the code of conduct of the council after the tenure of the last executive elapsed on Friday.

Earlier in his hand over speech, the immediate past President of IPAC and now Secretary-General of the Coalition of United Political Parties (CUPP), Peter Ameh, charged the Nwosu-led management committee to conduct a free, fair and credible election for the council at the National and State levels and be responsible for the day to day running of the Council affairs within 4 (Four) months of their engagement.

Ameh whose tenure in office ended on September 4, thanked members for standing by the Council to protect and defend the country’s democratic process.