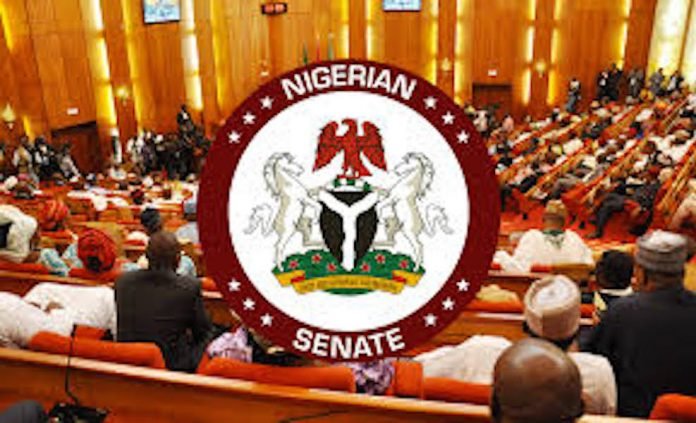 The NASS has been on this year’s annual recess since July 23.

The statement which said the management regretted any inconveniences caused by this change of date, did not explain the reason for the shift in the resumption date, it was, however, later learned that the postponement might not be unconnected with the ongoing renovation of the NASS chambers.

A staff of the NASS who preferred anonymity said the renovation cannot be completed before Tuesday, September 15, hence the shift of the resumption date to September 29