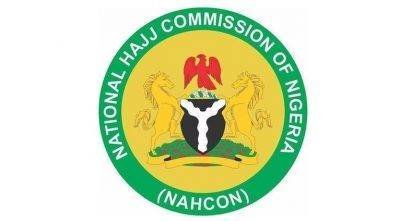 This hint was dropped by the Chairman of the Commission, Alhaji Zikrullah Kunle Hassan who was marshaling his vision and plan of action during a tour in Kaduna.

The tour was in continuation of the familiarization and inspection of Hajj Development Levy Projects.

The NAHCON Chairman’s delegation was at Usman Katsina House and Zazzau emirate on September 8, 2020.

During discussions, the Chairman, Alhaji Zikrullah Kunle Hassan informed the gatherings of his board’s vision.

He specifically introduced the Hajj Savings Scheme, the  Hajj Training Institute, and the hope of negotiating a reduction of days spent during Hajj.

Alhaji Zikrullah informed the state Government of the Commission’s plan to open an outreach office in Kaduna to facilitate its operations in the state.

This, he said, is to ease management of Hajj affairs in the state being among those with a large number of contingents to Hajj.

The Kaduna State Governor, Malam Nasiru El-Rufa’i, who was represented by the Secretary to the State Government  SSG, assured the NAHCON chairman of the state government’s support to all its plans in establishing a NAHCON outreach office in the state.

His Royal Highness, the Emir of Zazzau, Alhaji Shehu Idris congratulated the Commission and prayed for the success of the new board. He commended the federal government for forming such a formidable team.

FG to acquire 100,000 land hectares per state, other agriculture plans

Ondo’ll remain within the fold of APC -Sanwo-Olu