FG to acquire 100,000 land hectares per state, other agriculture plans 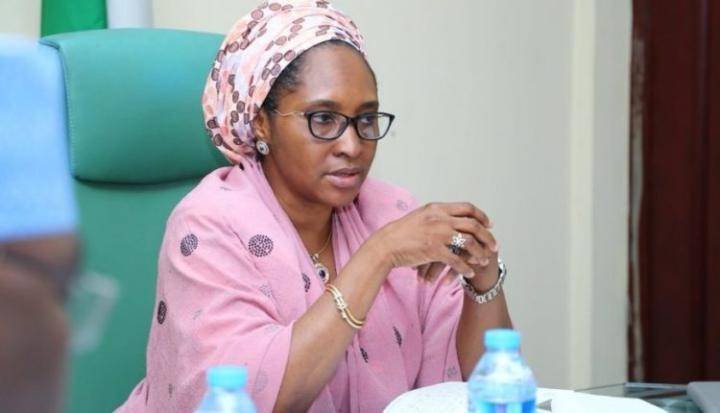 In a bid to ensure Nigeria’s economy becomes better than the pre-coronavirus era, the Federal Government has disclosed plans to acquire about 100,000 hectares of new farmland in every state to actualize the country’s agriculture revolution plan.

The central government said that the land set to be acquired would support the off-take of the agro-processing plan that would boost food security, create millions of direct and indirect job opportunities for citizens in the country.

Disclosing the plan, Minister of Finance, Budget and National Planning, Dr. Zainab Ahmed, said that the proposed acquisition was a key strategy in the Nigerian Economic Sustainability Plan (NESP) which was designed to get the country out of the COVID-19 dragnet.

Ahmed, who gave details on Thursday at the National Food Security Council meeting chaired by President Muhammadu Buhari which was held at the State House, Abuja, disclosed that the apex government has other plans to rescue the country from its present challenges.

“Among others, the government will facilitate the cultivation of 20,000 to 100,000 hectares of new farmland in every State and support off-take of agro-processing to create millions of direct and indirect job opportunities”.

The minister, through a statement by Senior Special Assistant to the President on Media and publicity, Garba Shehu, stressed that the federal government was not backing down on the 774,000 direct jobs earlier announced in spite of the criticism that had trailed it.

Aside from this, she noted that before the end of the year, the government has concluded plans to commence construction of 300,000 homes yearly to boost job creation and stimulate the economy through the construction sector.

Also, the minister hinted that 25 million new users of electricity, with an average of 5million houses, would be provided with power supply through the installation of Solar Home System (SHS) in the country.

While briefing the president and others present at the meeting on the joint investment with the World Bank to provide intervention funds to States for health infrastructure improvement, Ahmed said that a low-interest loan scheme would be launched soon to the cushion of the effect of COVID-19 on informal business operators.

The Minister added that the Federal Government would equally provide support to Micro, Small and Medium Enterprises (MSMEs) to help them keep their employees and boost local manufacturing.

In his presentation, the Minister of Agriculture, Sabo Nanono told the Council that the nation expects a bumper harvest of food items despite floods in the north and drought in the south.

Nigerians Expect Obasanjo To Behave Like A Statesman – BMO