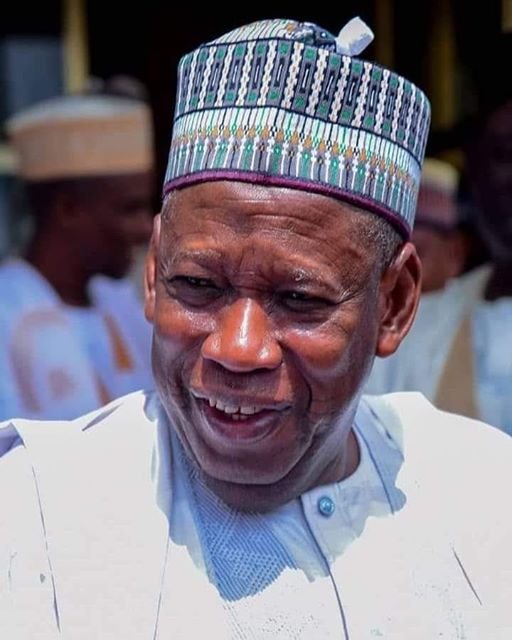 Kano State governor, Abdullahi Umar Ganduje, has been urged to disregard critics of some people who were attacking his plan to seek for Chinese loan to finance the light rails project in the state, saying the loan would enhance a lot of developmental activities.

Making the call on Sunday in Kano, the state commissioner for Rural and Community Development, Alhaji Ilyasu Musa Kwankwaso noted that most of the attacks were been sponsored by expired politicians, who do not wish the state well.

According to him, these set of politicians were baffled of the myriad of projects being executed by Ganduje’s administration, thought that if the incumbent governor was able to execute this laudable project, it would further boost Ganduje’s political popularity.

He further disclosed that with the execution of light rails in the state, it would boost economic activities that would encourage people to engage in small businesses, as well as making them self employed.

It would also act of criminalities, stop the untold hardship and untimely death to innocent people, however, with this project, many people to one business or the other.

Kwankwaso noted that these minority politicians saw the road network been executed with no fewer than three flyovers that had been put in place across the state capital, a development that paves way for easy transportation.

He added that the way and manner the issue of palliative measure has been distributed to the poorest of the poor, during the lockdown, has also gone a lot in cementing the good relationship, between the downtrodden masses and the present government in Kano State.

Kwankwaso, however, advised them to shun their parochial tendencies and rally round the incumbent governor to move the state forward.

CBN Pegs Exchange Rate At 386/$
Central Bank of Nigeria (CBN) has pegged the naira exchange rate at 386 units to the United States dollar as it plans to resume weekly forex sales to Bureau de Change operators from August 31. In a circular signed by O.S. Nnaji, director of trade and exchange department, the apex bank said its decision to resume FX sales to BDCs is to enhance accessibility to forex “particularly to travelers” since the resumption date for international…Kwankwaso hails Ganduje Kwankwaso hails Ganduje

Blasphemy: I Will Not Hesitate To Sign Death Warrant If Yahya Sharif Fails To Appeal, Says Ganduje
Kano State governor, Abdullahi Umar Ganduje, has said he would not hesitate to sign the death warrant passed on Kano-based singer, Yahya Aminu Sharif if he fails to appeal the judgment. This was just as governor Ganduje said the state government has accepted the judgment passed on Sharif and is ready to abide by it. However, the Nigerian constitution gives the right of appeal to Shariff…Kwankwaso hails Ganduje

Senate to bar FIRS, Customs, NBC, 57 others from getting federal allocations