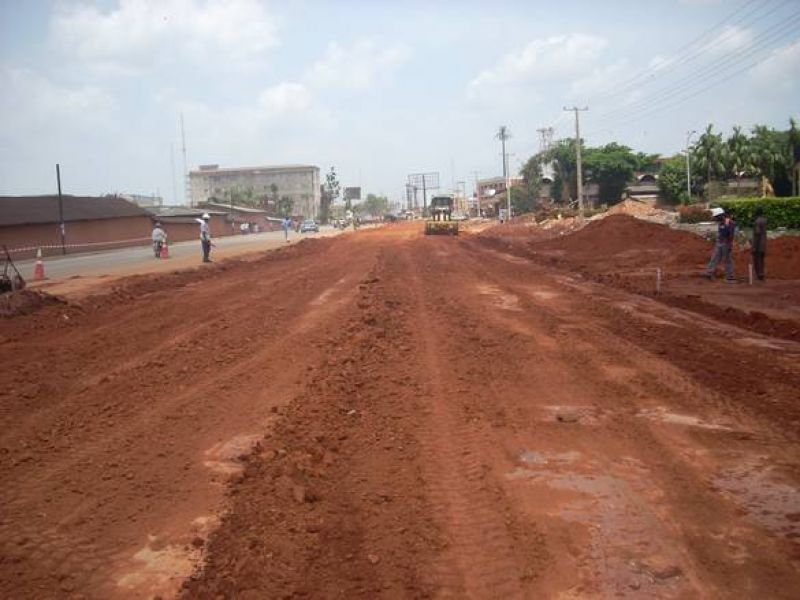 Katsina state government says it will look into the possibility of completing the remaining 3 kilometers of the new Maradi-Madarunfa-Jibia road project.

Governor Aminu Bello Masari made this known while responding to a request from the Governor of Maradi in neighboring Niger Republic, Mallam Zakari Oumarou who paid him a courtesy call at Government House, Katsina.

The Governor explained that the state government will have to contact the Federal Ministry of works before embarking on the project.

The Governor observed that the road would certainly be of great benefit to the people in the two countries.

He also assured that the bond of fraternity existing between the two states with their people having the same cultural affinity will continue to be cemented.

Earlier, the Governor of Maradi, Mallam Zakari Oumarou told Governor Masari that they were in Katsina as ambassadors of President Mahamadou Yusufu to brief him on a road project now nearing completion.

Mallam Zakari informed Governor Masari that the President of Niger Republic was in Maradi last week, where he inspected the road from Maradi to Madarunfa to Jibiya.

After the inspection visit, he instructed the Governor of Maradi to visit Katsina and Zamfara states on the need to complete the two road projects on the Nigerian side.

He said that the road would Link-up not only Katsina with Maradi but other countries in the ECOWAS sub-region.

Mallam Zakari Oumarou expressed the firm belief that the 106 kilometers of the road would improve the economic condition of the two countries.

One of the Engineers accompanying the Governor of Maradi, Engineer Yusuf Mati gave a detailed history of the road project through a PowerPoint presentation.

Engineer Mati explained that the 21 billion Naira road project was awarded to a Chinese company based in Nigeria in 2017.

The PowerPoint presentation detailed the economic benefit of the project to both the two nations.

On his part, the state commissioner of works, housing, and transport, Engineer Tasi’u Dahiru Dandagoro briefed the two Governors about the existence of a flash flood stream on two kilometers from Jibia that needs either a bridge or strongbox Culvert as against the 15 rings being advocated in the report of the visitors.

He, therefore, assured that engineers from the state ministry of works will thoroughly assess the 3.5 kilometers and present a report to Governor Masari for possible completion of the road.