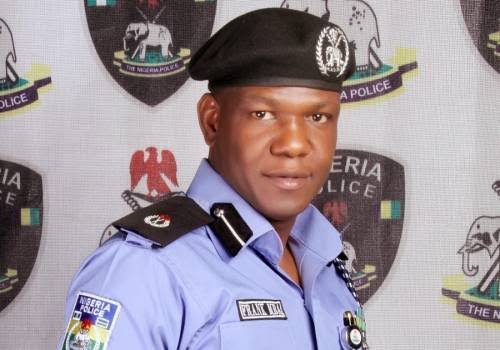 The Inspector-General of Police (I-G), Mr. Mohammed Adamu, has ordered Commissioners of Police (CPs) in the 36 states of the federation and the Federal Capital Territory (FCT) to immediately initiate appropriate actions against prohibited firearms.

The Force Public Relations Officer (FPRO), Mr. Frank Mba, disclosed this in a statement on Sunday in Abuja.

Mba said the order was part of preparations for the forthcoming governorship elections in Edo and Ondo States, as well as to curb the proliferation of prohibited firearms in the country,

He said the idea was for the CPs to identify, isolate, disarm, arrest and prosecute any individual or group in possession of prohibited firearms

According to him, the directive has become necessary against the backdrop of the deliberate arming and movement of political thugs and other criminal elements across the country.

He said the order was also targeted at addressing the proliferation and unlawful possession of prohibited firearms in the country, contrary to the provisions of the Firearms Act.

Mba said the I-G had also directed the CPs to immediately convene an enlightenment meeting of all vigilance groups and quasi security outfits spread across the country.

The police spokesman said the idea was to ensure that their activities were in conformity with the extant laws guiding their establishment and operations.

“The I-G observed that several civil groups, vigilantes, quasi-states, and regional security outfits under various guise are arming themselves with prohibited firearms and weapons in contravention of the provisions of the Firearms Act. If unchecked, the trend will pose a serious threat to national security,” he said.

Mba said the I-G enjoined citizens to cooperate with the police in the enforcement of the order, adding that the aim was to ensure the safety of lives and property in the country.